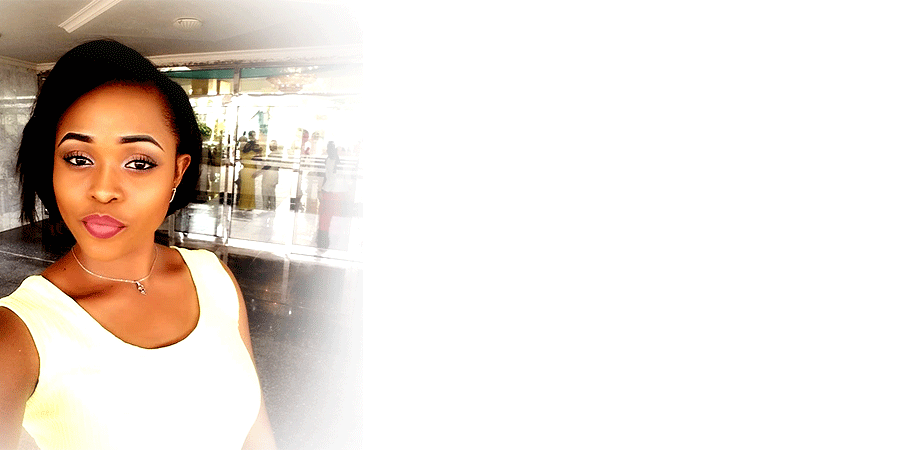 Because I am a woman, my husband cheats on me, I am told to tolerate it to save my marriage. The barbaric and stupid excuse is that

”It is in their nature to cheat, I should slim down, dress better, cook better, pray harder and be more pleasant to him”

I cheat, and I am called a whore, I have committed an abomination, I have no right to look elsewhere for the love and emotional support I lack at home, I am an irresponsible mother.

So I am sent packing, from the home we both built, with all my earthly possessions stuffed into a tiny box on my head. I am henceforth forbidden from seeing my two older children, I’m lucky to be allowed to go with my little one still suckling on my left breast. Three years later, the little one is tagged a bastard. Now, my new name is “after-three”, because I am a woman.

He is 28 and runs a company. He’s tagged wonderful, hardworking, focused, career oriented, successful at a very young age.

I am 28 and I run a company ” Hmmmm, she is not even married, unserious, can not order her priorities right, a hustler, loves money, let her go and get a husband oh”
And I wonder if being successful has anything to do with a person’s gender.

I am not allowed to have wits or be a prodigy, I cannot be financially buoyant, professionally successful or be treated with respect without a man beside me.

Then I am tagged a generous leg opener, “a runs girl”. They never see the possibility that I actually had to go through ups and downs to get to where I am.

A man looses his wife to death and remarries a year after, he did the right thing, he’s being praised and congratulated for moving on, after all life is for the living.

A woman looses her husband to death and remarries after 4 years, “ahhh! so early? Are you sure she wasn’t sleeping with that man even when her husband was alive? That was why she killed her husband. She’s a witch!” Because she’s a woman

This post will be considered controversial, and everyone will try to correct me.
But don’t forget, that I am a woman and it does not make me less human!!!