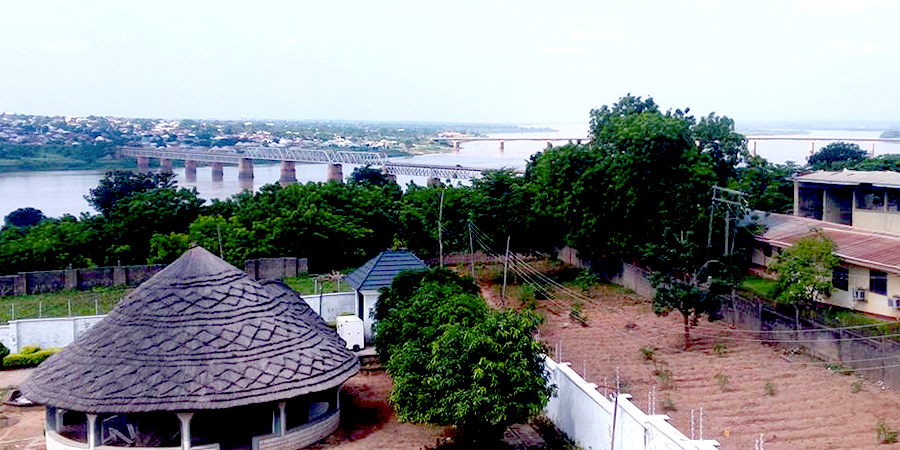 Development they say is a continuous process which also means that positive change and development go hand in hand. Development of course does not exist in a vacuum, it has to be initiated and achieved, be concrete and practical.

In Benue state where the River Benue journeys through the heart of Makurdi local government area, the state capital and where the landmark is proudly stretched out and welcoming to both indegenes and visitors alike. We can say that the river is a blessing to the Benue people. Natural landmarks exist to be utilized for development’s sake and for the common good of people where they are found. When this happens, development is said to have taken place in such an area. The river Benue can be put to many uses. That is aside from fishing in its waters and extracting the sandy soil for building and construction. Generating electricity is another area. First though an artificial dam will have to be dug and constructed, the installation of machines and equipments will follow. The river will be made to constantly feed the dam in order to generate enough electricity to supply Benue and perhaps the neighboring states for a fee. Depending entirely on the Power Holding Company of Nigeria

PHCN can be greatly reduced by doing this. This can also break the monopoly of power generation at least where Benue is concerned while power consumption will fall directly under the control of the state. More so, the revenue generated in the process of providing the state with light will then be forwarded into the state account to ease maintenance. And as long as the power plant is in a functional mode there will always be light. Constant electricity allows industries to be at their best productive capacities, so manufacturing industries will not hesitate to set up camps in the state. The question of raw materials has never been a problem hence the availability of mangoes, oranges, tomatoes, cassava, corn, cashew, soya-beans and others in large quantities.

Benue has always encountered the challenge of clean water. The River Benue can be used to solve this problem when it becomes the primary source of water. Here too, a water plant will have to be constructed and equip for purifying water, and the necessary pumps and pipes laid and linked to houses around town. The provision of clean pipe borne water is essential everywhere. Because of the non-availability of clean water, people have been forced to fall back on boreholes for those who can afford it and wells for water.

The bulk of these projects are government related and can be achieved if the government partners with other heavyweight companies or corporations. It is therefore normal for the ordinary citizen to expect the government to deliver on such projects whether it just assumed power or has been in power.

No one hates the idea of development so long as it is impact oriented and long-lasting. So if landmarks such as the river Benue or other provide opportunities, they should be utilized. It would be a big plus for state and country. The River Benue is such a landmark with promise and yet it has been there untapped for as long as anyone cares to remember.