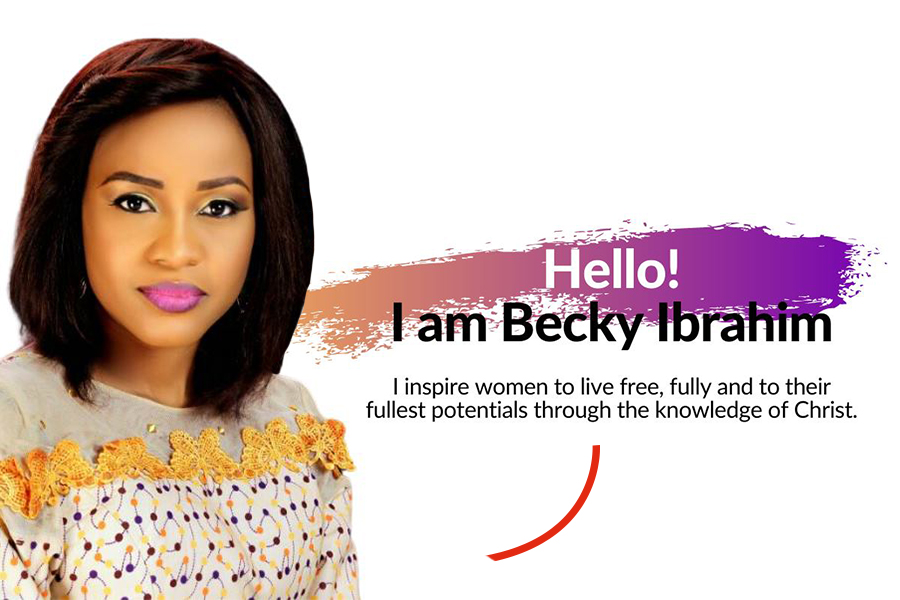 Yes, I was molested in those early years, too, and only narrowly escaped rape severally. I still remember each experience as though they happened yesterday. When I was about seven years old, I had just showered, only to realize that I needed to pick up my nightie from the laundry room. So, I headed downstairs to get it.

When I got in, the laundry guy was there and asked what I came for and I told him. He reached for it, held it out to me and told me to come over and collect it. As I reached him he quickly pulled me close, removed my towel, pushed me to the floor and started to press on my bare chest and was attempting to make his way to my lower parts when, thankfully, we heard footsteps of someone approaching and he quickly stopped and released me, to see who it was, and that was my saving grace because I got the chance to run.

My parents were not around, so I couldn’t tell anyone what happened; I kept it to myself.

Several other attempts were made at different times, but the first experience had given me a clue to what they wanted, so I was ready. I thought of how to escape and what to look out for subsequently. I was careful to avoid being alone with any of the domestic workers.

I practically lived in fear of every grown man. I struggled with hurts and pains for years but I have come to understand that what I went through doesn’t define me

Interestingly, there were incidents that seemed as though there was a conspiracy to get one of them to have his way with me. One, in particular, that shook me and that would change my entire outlook on life was when my father travelled and all the staff came into the sitting room to watch a TV program. One minute, we were all together and the next minute, everyone started to leave, including the female folks. I am initially oblivious to what was going on because I was engrossed with the screen. Before I realized it, one of the male staff came over to where I sat and attempted to pull me unto himself. You can’t imagine the horror of having a grown man trying to force himself on an eight years old child. I cried and shouted, begging for release to no avail. Then I got a break and ran towards the two doors, one after the other, and to my greatest dismay, both were locked. So, I continued shouting ever so loudly and running from one end of the room to another.

However, what I didn’t understand, till date, was why no one came to help despite the loud shouts for help and the bangs on the doors.

After a sustained period of fighting and resisting he gave up and finally released me. My life took a different turn from that moment. I started living in fear of everyone. I didn’t know what to expect any more. I couldn’t bring myself to trust anyone from that day. Everyone, to me, was a potential assailant.

You can’t imagine the effect of these episodes on my psyche. I practically lived in fear of every grown man. I struggled with hurts and pains for years but I have come to understand that what I went through doesn’t define me. Only Jesus does.

All these child molestations and rape going on, needs to come to a halt. We all need to understand that it is a silent pandemic and it doesn’t just affect the body but also the mind of an individual.

We need to attack this virus that has been spreading from generation to generation, and it is getting more brutal.

To everyone that has gone through this episode and even worse situations and it has affected you mentally, emotionally and physically and you are finding it difficult to live life to the full, I want to encourage you today to let go, by forgiving your offenders.

Your past is past, you have today to enjoy and the future to look forward to. You alone can determine the rest of your life. Never allow what you went through be the obstacle that will imprison you. You were born and loaded with greatness. Your value doesn’t decrease because of what you went through. You’re special.

You may also be interested reading about others and articles:

Jesus loves you so much and that is all that matters. He has the ability to heal those wounds that no one sees. Heal the infirmity that has kept you bent all these years. He is the only comfort I trust that can turn every mess into a message. He is willing and ever-present. Right where you are you can give Him a call. Don’t wait any longer. That was their plan, to keep you on waiting. Call today! Call now!

To learn more about Rebecca Aleyideino Ibrahim visit her website