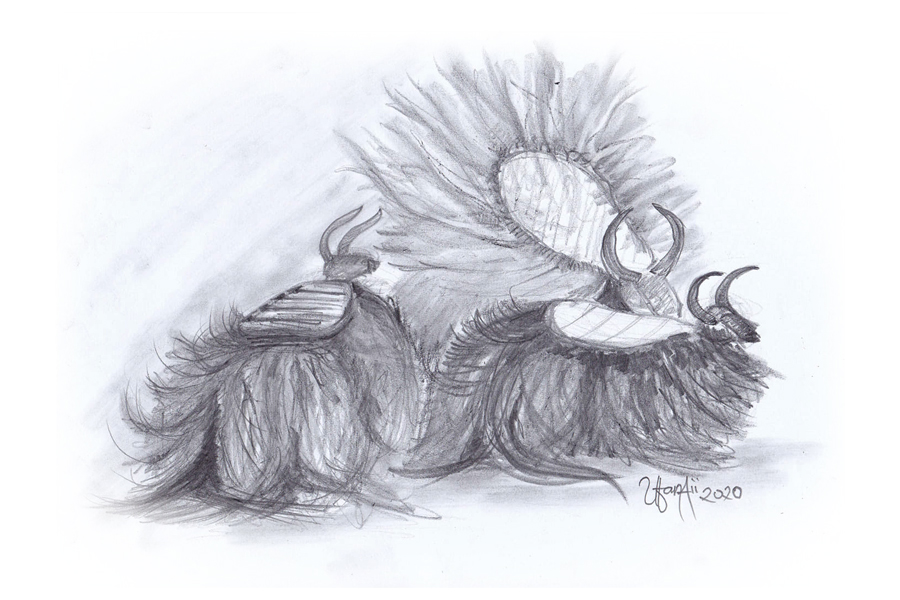 The British, American and any other society that grows from one developmental point to the other is based on their history which detail from their Migration, Obstacles, Journey, Arrival to present location and how they evolved to who they are and Festive celebrations. Biblical History states that, Father Abraham left his father’s home by God’s instruction to the chosen land which is Isreal today and there is a fest of past over celebrated in remembrance of the day the angel of death passed over slaying the first borns that were non Isrealites in Egypt. Christopher Colombus with alies such as Amerigo Vespucci whom America is name after founded the native land of the Red Indians and it is known today as the United States of America and they also have festivities such as Halloween and Thanksgiving which are a few to mention have their dates to commemorate. Enough of the foreign history.

The history of the Yoruba people and their traditions alongside their festive celebrations are epic to non in Nigeria not talking less of the Ibo’s or the Hausa. I am a Tiv son and while growing up, NTA Makurdi was good at showing the tape of Kwaghhir Festivals and Dances of Anchenekupa and Art Council dance troops which sang in our native dialect and Danced the famous Swange in which the educational values that were attached to all this cultural heritage is diminished to no return not to talk more of an actual festival of art nor culture that we are known for to remained us of who we are and what we stand for. As an Artist, let me play a role of reminding you how beautiful the fire at night made these Mystical Creatures reveal its forms at the Kwaghhir Festival.