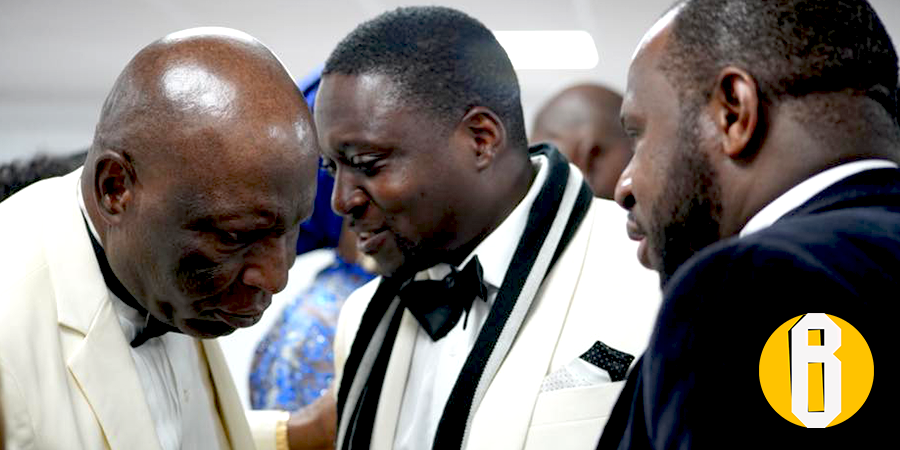 MUTUK Urges All Nigerians To Rise Up Against Fulani Herdsmen Killings

The event which took place on 5th May 2018 at Emerald Place, London was attend by many dignitaries including His Excellency, Ambassador George Adesola Oguntade – the Nigerian High Commission to UK, Ms. Debbie Ariyo – Founder and Chief Executive of AFRUCA (Africans Unite Against Child Abuse), Dr Boma Douglas – CANUK Chairman and several others.

Speaking on behalf of the group, MUTUK President called on all Nigerians to rise up against the ethnic cleansing orchestrated by the Fulani herdsmen terrorists. According to the President, anyone living in fear is a slave and Nigerians are all living in fear. MUTUK seized the opportunity to intimate the Nigerian High Commissioner on their concerns about the government’s lackadaisical attitude towards the killings.