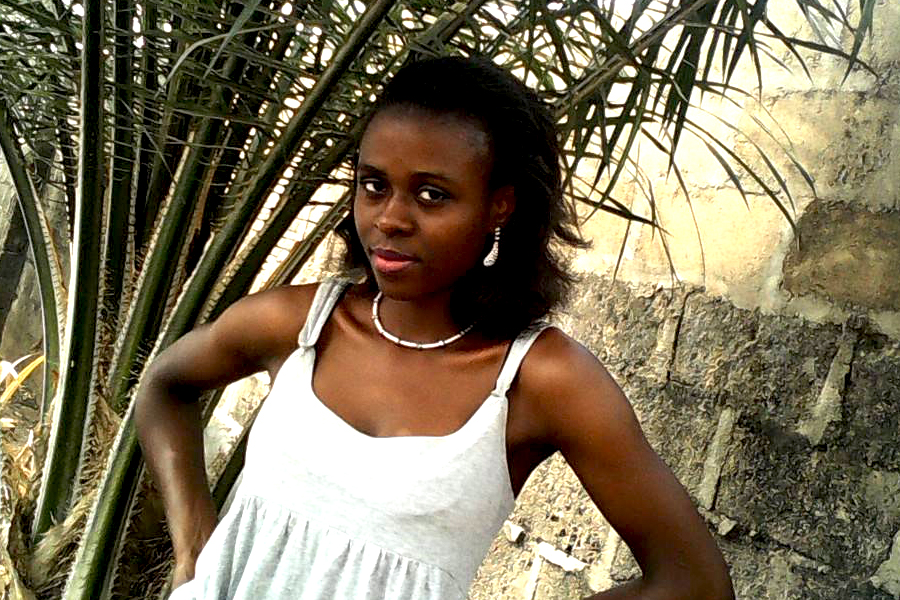 Mule!! (The hardball beneath my Elbow)

I zoomed Mule’s picture a little closer, so I could take a better and closer look. Running my little fingers over his portrait, I smiled with admiration, with my eyes full to the brim with tears, I said to myself, ”I can do this, I have done this before, I have always been careful, I am still careful,” What then happened?

I have been speaking to Mule for the past 6months without any form of physical contact. We met on the cyberspace. I had never been so excited about someone before, not to talk of a total stranger. I found myself giggling most of the time when we spoke. He was a conversation starter, a listener, a go-getter and a rational thinker. Now… ‘That’s my kind of man” yeah! I marvelled over why I had such an arousing connection to someone I haven’t even met before; our conversations were simple, educative, decent and articulate, not the normal kind of tantrums displayed on the cyberspace. He was eloquent with speech.

”You are the First “Tiv” woman I’m talking marriage to… You should be lucky.”

I wasn’t expecting anything more from what I had come to know of him when we finally met in Makurdi. He was just “HIM” plain, just ”HIM” and I liked that. I sat adjacent Mule very closely, but looking at him, it was a hazy view with deep clouded thoughts; ” I wanted to take care of that young man” For the past 26years of my life, I had never been caught up in the third heavens of Love, not even with the cutest of guys. It was a different kind of feeling, difficult, challenging, something entirely new. I knew everything I needed to do, but still didn’t know how to behave, what to do, what to say, and how to address him because I was so scared and therefore treated love on surface waters in order that I might not get drowned. He loved; I loved but never admitted I did or perhaps, I didn’t know how to. Sooner or later he thought I had options and demanded I choose between the two which was not even in existence. I was being honest with him to the best of my ability, I needed him to read me like a book which was entirely near impossible. ”You are the First “Tiv” woman I’m talking marriage to… You should be lucky.” He said. Coming from a brother, the statement was a hard knot to chew. This was a favour to me then? I asked myself. So I took a walk.

The pain of letting go and forgetting Mule didn’t come pleasant as I had earlier envisaged it to be. It was like a hardball under my elbow. I opted for painkillers to suppress the ball, (the pain) and do away with them; I tried not to think about it. But all these were temporal fixes; the ball kept reminding me of its presence. As time muffled by, I discovered the ball beneath my elbow was an honest friend. It showed me that, it didn’t just sprout out just all of a sudden; it started growing from within before it became visible outside. I needed to feel it in the physical too, in order to know I was actually living and can also love too. The temporal fixes could only hide the ball but never took it away no matter how hard I tried. “MULE” who was supposed to bring shade to me brought hard aching ”SUN” instead. And so, I discovered that the only way to recover from that ball was to befriend and endure it. Only then, was I able to heal. Because, no matter how hard I tried, that ball kept demanding to be felt.