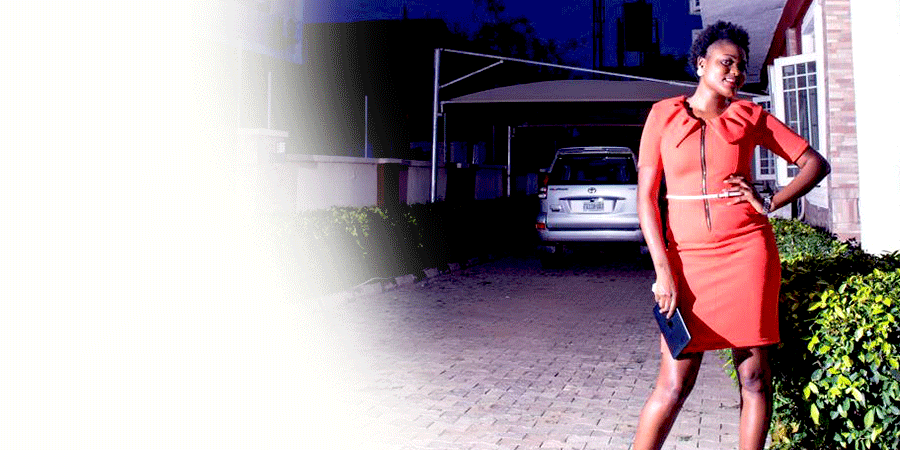 More women are coming out of abusive relationships everyday, baring it all, telling the world how much they had to sacrifice in such relationships…

Most of these women did a lot of things initially to make the world think they were in the best relationships… painting the perfect pictures, until it became too much to keep up…

Why do women have to be the ones to sacrifice so much in marriage?

In fact, who started that whole bullshit about the woman having to be the one to make a relationship work?

Why does the society put so many expectations on women?

Why can’t men also be taught these things?

Men have to meet the women half way. And in some cases, they should be the ones to go the whole nine yards.

Wetin sef? See ehn, I am a Christian, but I do not support that doctrine about a woman having to endure in abusive relationships, whatever it may take… biko, if your safety is threatened in anyway in that marriage, its better you leave alive than have your corpse taken out… Let’s wise up!