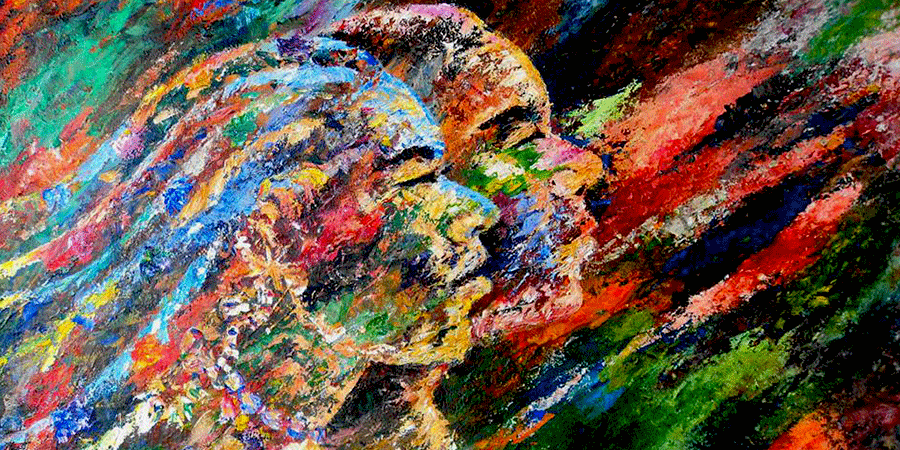 She was the most beautiful girl I’ve ever seen, more beautiful than most beauty queens (she had some Arab genes in her, hence the very long hair). She was about my height (6 ft), educated, and was deft in the deadly art of using the dagger! Her father had cattle in the thousands which were in Nassarawa, Plateau, Benue and Taraba States. I interacted with the Fulani for quite some time. I’ve drank their ‘nono’ and ate their ‘fura’ like most of you out there. I exchanged gifts with them (empty 4 and 20 litre paint buckets for their hand woven clothes and hats). The Fulani can be very friendly, but very deadly at the same time! I hate their seemingly innocent jokes of calling other people their slaves. One who always called me ‘in-law’ said I look like one of them, and even suggested giving me a Fulani name which I rejected strongly.

Now, most people do not really understand the Fulani agenda of occupation. The Fulani are colonialists, they first sell you the ‘grazing card’, then they occupy your land and begin a systematic encroachment into farmlands, then they mobilise their militia to crush any resistance, now fully rooted, they implement the final stage of setting up an Emirate. That is how they subdued the Hausa and conquered Hausa land.

Do many of us know what a ranch is?

Not likely. Just like Sam Gar pointed out, a ranch does not just house a few hundred cows, it is a vast area of land that is home to a population of cattle in their thousands! Where is the land for such venture? (when we do not even have enough land for farming) Who is going to pay for such a project? Definitely it can not be the Benue State government. If the Fulani are funding it…

…big, big trouble! Money put down on something becomes yours, that’s what the Fulani know.

Even when a ranch doesn’t exist now, there is so much havoc. When they are given the ranch and become ‘indigenous’ Fulani and live and move freely amongst us, there is no telling what will happen next – they will establish an Emirate! And our traditional rulers and traditional institutions will mean mean nothing to them (ask the Yorubas of Illorin and you’ll know better) their loyalty and allegiance is only to their Emir/Emirate.

Has history not taught us any lessons?

Must the shit hit our noses before we get the stench?

The stench is strong enough, we must all honour our forefathers who fought to keep us free men. What will our generations down the like make of us knowing our great-great grandfathers fought to keep us free men, but we in turn could not muster any resistance to ensure they were born into a free Tiv society not dominated by the influence of a deadly murderous tribe that believes it is their “birthright to rule”.

Since grazing cannot continue peacefully and ranching is the only solution, then it should be done in the far north where there is vast idle lands often stretching hundreds of kilometres.