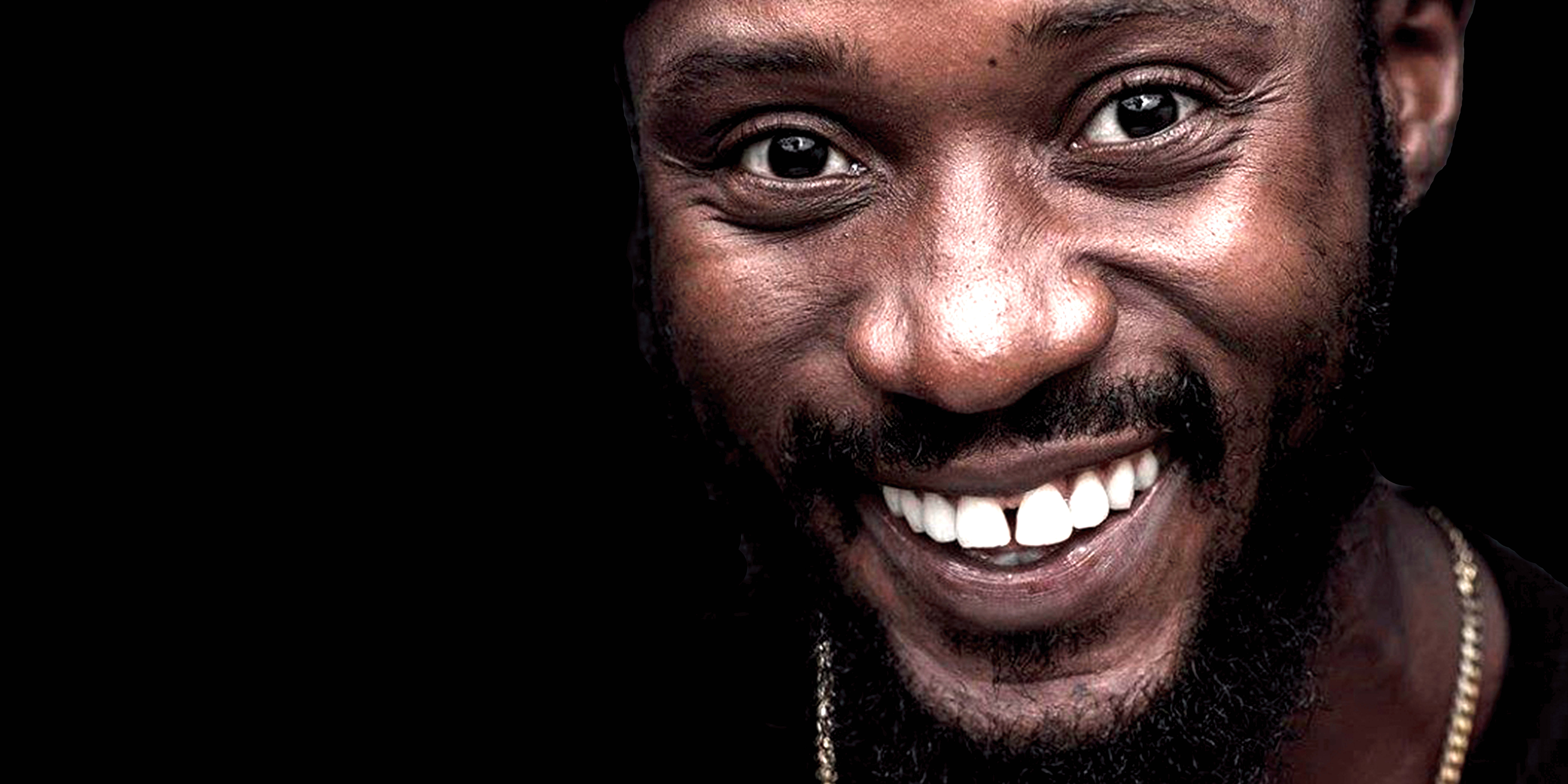 My name is Raymond Shagbaor Iorkohol (King Ray). I am from Kwande local government Area of Benue.

Raymond is an Actor and a model. I started Modelling while I was in Benue State University Makurdi (BSU) studying Theater Arts.

In 2012 I represented Benue in the Mr Tourism Nigeria contest and was awarded Mr Tourism North Central Nigeria.

In 2014 I was one of the Top finalists in the Silver bird TV, Mr Nigeria World.

Modelling gave me the platform to grow into the Actor I’m today, after Mr Nigeria World in 2014 I got the opportunity to audition for Africamagic Tinsel; a TV series which I grew up watching in Makurdi and I was a diehard fan, I have stared on Tinsel, Hush, My Flatmates and Ajoche all on Africamagic network.

I am Benue and proud

I have been featured in movies like ‘All Of Me’ by Chika Ike, ‘Lotanna’ by Ifan Ifeanyi Michael. ‘PayDay’ by Cheta Chukwe while some are yet to be released.

I’m very determined and dedicated, a risk taker, fun lover from a family of four kids two boys and two girls I am the second and my dad is late. Growing up was a great training process for me. I always say that if I’m to rewrite my life story again I will pick Makurdi again I’m proud to be a Tiv Boy from Kwande local government Area of Benue State.

I am Benue and proud