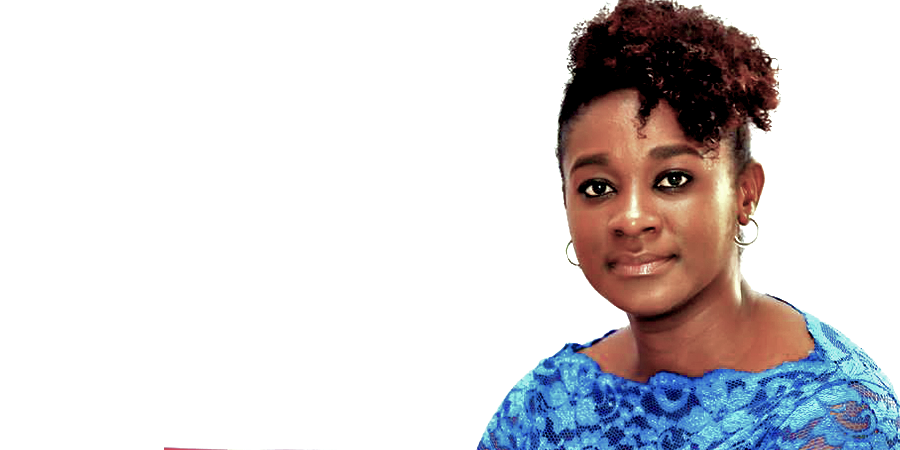 The other day a couple of my old girls came by and we ended up in a heated conversation over courtship, relationships, marriage and all the ships in between; divorce, separation, complicated, single parenting.

This gave birth to my musing for today.

As individuals do we seriously sit and pen down what we are looking for in a partner or are we looking for a tall, dark, handsome and rich man? For men I see so many guys date a girl perfect for them but they end up marrying an opposite because she has more “marriageable” qualities this could be her family or educationional background, she’s eye candy and would be the envy of his friends or whatever else but somehow I think they all miss the point. What should marriage be about anyway? Friendship? Companionship? Love? A legitimate way to have sex and babies? Finally someone to provide for you financially or emotionally? A care giver?

There are loads of unhappy or broken homes, unfaithful spouses and complicated relationships.

So back to my question if you have reached the age of 18 do you already have a picture of the guy or girl you’d like to spend the rest of your life with? I can hear some of you screaming 18 is too young nau! they should be thinking about school first, but please consider this some of us end up marrying the people we dated through school, some of us are stuck in years of complicated relationships we started in school. We even run into people we had a crush on in secondary school and have a breathless moment of oh wow!!!

Have you ever given any serious thought to the person you would like to spend the rest of your life with? Will you pen those attributes down? Are you the sort of person that person would love to marry too? Sometimes we meet people perfect for us but we are not perfect for them; should we then start bending backwards over to accommodate them or should we move on in the hopes of finding the ying to our yang?

I grew up in a Catholic family, my mom was a devout Catholic, my dad on the other hand had long being disillusioned over anything church and tried his best to protect us from being taken advantage of by the clergy and the church. I ended up extremely weary of bible verse spewing people. So as a teenager I’d laugh at girls looking to marry a “God fearing man” I had other attributes I judged men by; is he hard working? Is he kind? How does he treat the people beneath him? Is he considerate? Does he have some self respect?

I’ve come across people that won’t marry someone from another church let alone another faith, for some it’s tribe. We may not have a list we consciously wrote down but a subconscious one exists all the same.

My Dad would say marry a man that loves you more than you love him, terrible advice? I don’t know, I only know love should be one of the last things on the list when you make one. Love clouds your judgement in making tough decisions like listening to that little inner voice telling you there is something not right about this person I’m with.

There was a lot of talk about how people change after you marry them too, I’m of the opinion dating is a time of discovery you should be looking at the things they don’t say are they petulant over money issues with others? What do they spend most of their time on outside work or business how do they relate with their friends and family? How do they talk about people in authority? How do they talk to waiters when you are on a date? How do they treat people beneath them; a cleaner, begger or house help. Their opinions and judgements of other people events and things. Some people have ulterior motives for being in relationships, I met a guy who asked me to help him find a good wife, in the course of our conversation I found out he had a bedridden mother and needed someone to look after her so felt if he had a wife she would do that, was he looking for a wife or a nurse? Was I going to introduce him to any of my friends? No way!!! Most often it’s money but then who am I to judge?

Will you find someone with ALL the attributes on your list? I highly doubt that. I once listened to Darren Hardy talk about the guide lines he established for any relationship he goes into he calls them his Non-negotiables. Call them rules of engagement or guidelines but take a moment and think this over, what is an absolute No-No for you in a relationship? Is it cheating? Is it physical or verbal abuse? Is it night crawling? Is it keeping other people or inlaws out of your private business? Is it threats to end the marriage? As you make these rules for your significant other can you abide by their own rules? Have you ever sat down to think about the boundaries you will not cross? The invisible lines your significant other must never cross?

My mom used to tell me before you marry you must open your eyes and look at every single aspect, after you marry you must close one eye I never understood her then, now I think she was talking about tolerance or being accommodating of other people’s shortcomings. So if you have a list and find some one that has 80% of the attributes you seek you should seriously consider settling down with them as long as your non negotiables are in the 80% and not in the 20.

Anyways this may all sound good and fine here but for some of us we are already living with the consequences of choosing a partner with the 20% attributes we liked.

This conversation started from a senior member saying her 24 year old daughter just graduated from university and she hopes she finds a good life partner, I have a teenage daughter I hope she makes the right choice someday, I have a son I hope I’m raising well enough to make a great husband someday. So here’s hoping we raise our kids smart enough decipher their 80/20 partner.