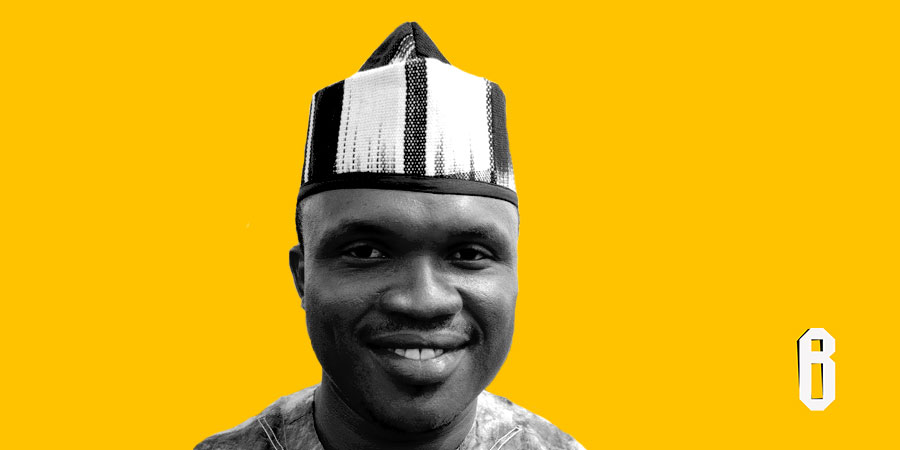 Last week Saturday, we buried our friend and brother, Kaave Kelvin, who until his death, was the Coordinator of SAN. He was a gentle, soft-spoken, God-fearing, loving, hardworking, honest, resourceful and courageous man. He coordinated all the activities of Stephen Akuma Network (SAN) with a high sense of moral rectitude and transparency. He was a team player and he patiently listened to everyone and was deeply concerned about the poor living conditions of Benue people. Kelvin was hopeful that our movement will free our people from the shackles of poverty and ameliorate their plight.

Nothing could be done at the Teaching Hospital since it was on strike and the tools needed to work on him were locked in one of the rooms.

When we decided last year to choose someone that will head SAN, members unanimously chose him as the Coordinator. Throughout the period he headed SAN, we were always together, planning and visiting groups and stakeholders across the State. Some of these consultations were done late in the night, and he never for once complained about it. He gave his all for the project before death snatched him from us.

Kelvin was on his way to give relieve and educational materials to Internal Displaced Persons (IDP) at Logo LGA when he had an accident along Gboko – Kastina Ala road. He sustained serious head injuries and there was no good-enough hospital around that area to handle his situation; he was conveyed to Teaching Hospital, Makurdi. On their way to Makurdi, I received a call from Treasure Terseer, a worker at the IDP camp who informed me of the sad event and he also told me that they were closed to Makurdi. So I called Gbihi Saaondo and picked him at his house and we headed to the Teaching Hospital. I also called my younger brother, Dr Terungwa Jacob who used to work at the Teaching Hospital to join.

On arrival, we found out that there was no bed space, even the injection room was taken. This was so because most people moved their patients to private Hospitals due to the JOHESA strike.

They brought him unconscious about 5 minutes after we arrived at the hospital. The Doctor on duty at the emergency unit was my classmate, Dr Yima Ijir. Dr Yima advised that nothing could be done at the Teaching Hospital since it was on strike and the tools needed to work on him were locked in one of the rooms. He and my younger brother made calls to some private hospitals, specifically, they called a consultant surgeon who was already attending to another patient in the theatre in his Hospital. The option we had at that moment was to take him to Modanna hospital and then look for a neurosurgeon or a consultant surgeon to attend to him.

At Madonna, I called my classmate and SAN Treasurer, Dr Peter Itodo who came in immediately and we drove to one of the hospitals to talk to the Consultant Surgeon to see if we can transfer him to his Hospital. On arrival, we found out that there was no bed space, even the injection room was taken. This was so because most people moved their patients to private Hospitals due to the JOHESA strike. We were able to get a senior surgeon who came to Madonna and Dr Itodo joined him in the theatre and they spent over four hours in the theatre attending to Kelvin, this lasted to 2 am. We waited outside until he was taken to the ward. He was still unconscious!

His case didn’t improve so I and his younger brother, Francis made contacts with Cedarcrest Hospital in Abuja for possible transfer. Cedarcrest Hospital is the hospital where Yusuf Buhari was taken to when he sustained head injuries from his motorbike accident. I discussed with the senior surgeon about the Hospital and he gave it a nod. So we made arrangements for his transfer, we were able to get an ambulance, a Doctor and a nurse to go with him to Abuja but he died shortly after this arrangement was made.

Kelvin, we love you but God loves you most. We believe you are in heaven interceding for us. On our part, we shall keep on with the project of a Greater Benue, a project aimed at emancipating our people and improving their living conditions, a project you so believed in and gave your all to.

Farewell bro, till we meet again.