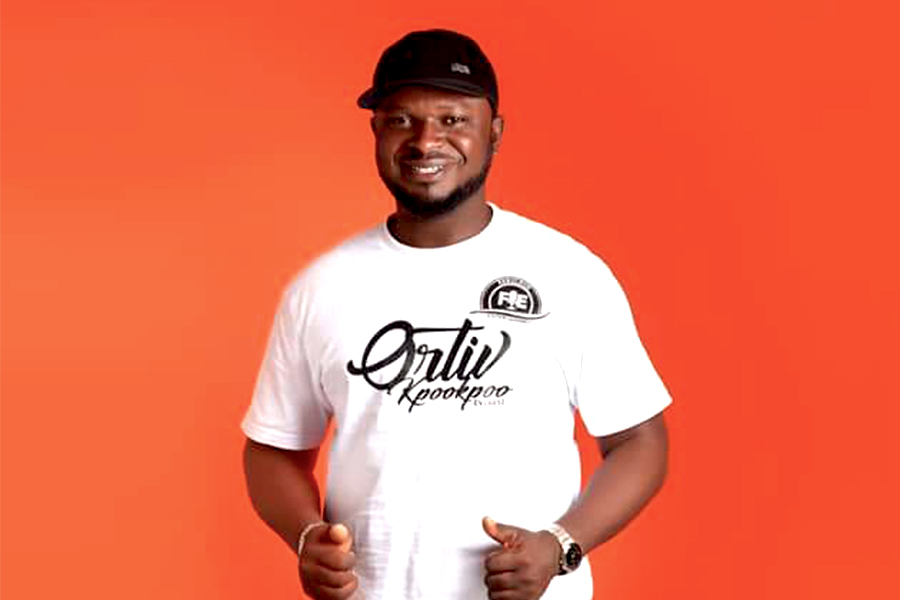 Mr Everest is a graduate of Sociology from Benue State University (2006) and holds a professional certificate in Project Management from New Horizons, Ikeja Lagos. He acquired his secondary education at Government Secondary School Alu.

Mr Everest left to Lagos after completing his compulsory youth service (NYSC) in search for greener pastures where he worked for two years with Allfabric, Festac Lagos as a Customer Relationship officer. He was employed by MTN Nigeria as a DSA in in 2011. In 2012, he joined Guinness Nigeria plc as a Sales Representative. In 2014 he moved to PZ Cussons where he worked till 2016 when he joined Cadbury Nigeria Plc where he is till date.

Mr  Everest started coming into musical limelight in 2016. The most hyped song that brought him to light was his popular song ORTIV KPÔÔ KPÔÔ which is loved by many. The song fetched him several awards notable among them are:

Mr Everest has been performing at important events across the nation such as Kyegh Sha Shwa (KSS) a Tiv cultural festival, Tiv Day celebration, Free Fish Festival among several other gatherings and clubs. He has also performed alongside other international stars. He wins the attention of fans with his stage composure and his sweet meaningful lyrics.

He loves social life and sports especially football and is a strong fan of Arsenal Football Club and is legally married to Patience Cheren who has never opposed his musical career too.

Connect with Mr Everest on his social media handles: