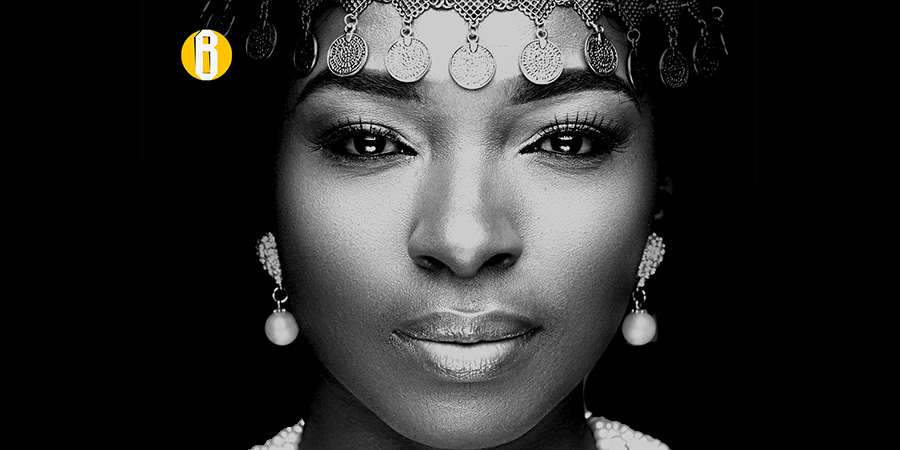 One fateful day I received numerous calls from home: “A u Fulani! A u fulani!! E ku pewa eh,” meaning, “The Fulanis! The Fulanis! They’ve come again!” It was Jan 17th last year, the herdsmen had attacked a neighbouring village and the villagers had run into our village for safety. The marauders took lives and left a trail of destruction behind them.

These attacks have been going on as far back as I can remember. I remember my grandmother hiding some of my siblings and I under the bed because “a u fulani” were coming. That was well over 20 years ago. We had travelled home for Christmas and on this fateful day, villagers ran back from their farms covered in blood and tears from herdsmen attacks. That was my first memory and encounter with the name “Fulani”.

In June of 2017, I lost my cousin, Sunday Fabian Otanwa, in the hands of these same herdsmen in Makurdi. Sunday was in the police force, he was deployed to a village to protect the people. He and his colleagues became a target for the herdsmen, they launched another attack just to kill the security personnel in the villages. Sunday was killed.

Please tell me Mr President, are we second class Nigerians? Why must we continue to suffer in the hands of these faceless barbaric criminals? They come to kill and claim our ancestral land.

The Open Grazing Prohibition and Establishment of Ranches law has been signed since May 2017. So why are we still left to fight these criminals off our lands? These attacks and killings have persisted and worsened over the years in places as disparate as Plateau, Kaduna, Enugu among other parts of the country.

Mr President Sir, with all due respect, we do not need your condolences anymore. We’ve received enough of that for over 20 plus years. Open grazing is now against the law. The governor of Benue State, Samuel Ortom, has cried out to the federal government for help. He is not the Commander In Chief; you are, sir. So please deploy the army to protect and secure Benue, Kaduna, Plateau, Enugu and every other part of Nigeria that has experienced these vicious attacks and yet still remains under threat. Why send the army to stop protesters? They are only speaking out in a bid to protect their lands and livelihood. If you are indeed for all Nigerians, please do what is required of a leader: let the affected communities see and feel that the president of the Federal Republic of Nigeria cares about them, not only through words, but also through action.

The activities of these mysterious Fulani herdsmen continue to oppress my people and my home, Benue. I also believe that it is necessary to point out at the same time that this isn’t a fight between Fulani people and other ethnicities of this great country, because not all Fulanis perpetrate such wicked acts, in the same way that not all Nigerians are out to cheat or scam people; this is a war between good and evil, between light and darkness, between men bent on destroying lives and properties and those who wish to live in peace and a shared prosperity. I urge you, sir, to be on the right side of history by choosing to defend and protect all that is good and just; I pray you will find the moral strength and conviction to fight on the side of justice, for it is only under the banner of justice that peace can truly thrive.

My name is Meg Otanwa and I call on you as the Commander in Chief of the Armed Forces of Nigeria to protect your people whether they be Fulani, Idoma, Tiv, Hausa, Igbo, or Yoruba.