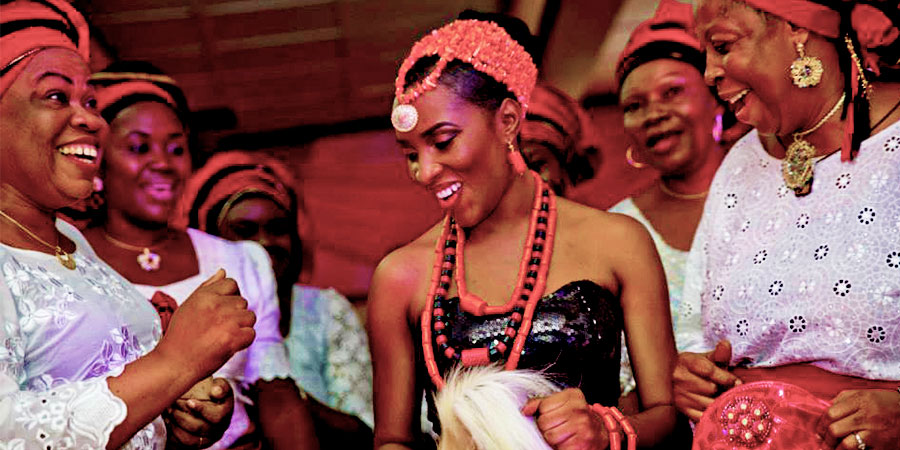 Returning Our Daughters Home; Our Customs And Traditions

Diary of an Idoma lady

Daddy girls even after marriage still prefers to be buried beside their father since he was their first love.

From the popular “alekwu”; to our married Idoma women who after death must be returned to her father’s house to be buried. It doesn’t matter if it is to an Idoma man or an outsider. It is believed their daughters are not sold out by their fathers and their place is always in their father’s houses and such must be returned there after death, unlike some traditions that say the wife belongs to the husband and should be buried in his compound.

There are a lot of stories and myths, of how the woman’s kinsmen threatened to cause serious problems if her corpse is not released to them for burial. Even more serious cases her kinsmen stealing her remains from her husband who refused to release his wife’s corpse.

What if I want to be buried in a cemetery in the city where my loved ones and friends could often visit and send flowers.

A young Idoma girl is taught these traditions at home and also while growing up and she must have seen a married aunty been brought back home to be buried in the family house (extended family house). To some, it is a normal way of life, especially the daddy’s girl even after marriage still prefers to be buried beside their father since he was her first love. Some other ladies don’t seem to bother about these traditions since it happens after they are gone (who cares what happens after I am gone) others see it as a normal way of life until education, socialization, modernization, begins to change her ideology.

She begins to ask herself certain questions like; what if I want to be buried beside the love of my life (her husband) and not beside my father; what if traditions of my husband forbids it; or what if I want to be buried in a cemetery in the city where my loved ones and friends could often visit and send flowers rather than travelling all the way to visit my grave in the village. An Idoma woman cannot ask these questions because her customs and traditions forbid her.

4 thoughts on “Returning Our Daughters Home; Our Customs And Traditions”