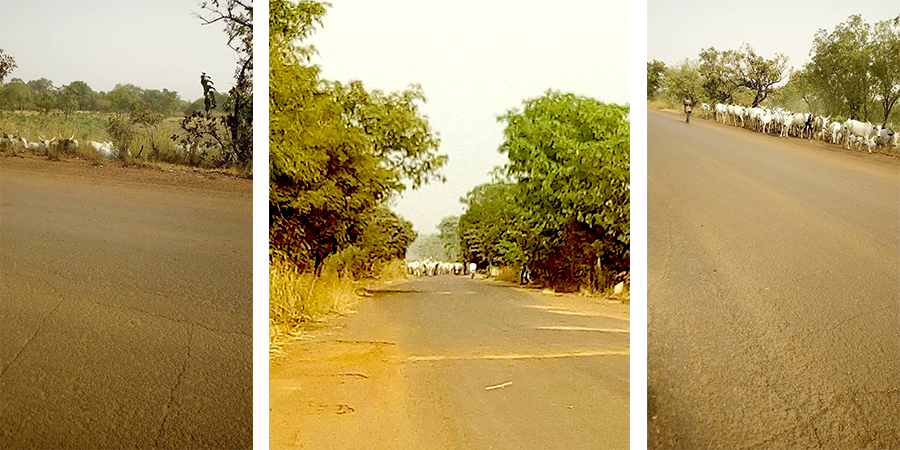 The much anticipated award winning Benue anti-opening grazing law has hit a stumbling block as herders continue to graze openly and yell at will in the Benue Valley.

The law, which was passed by the state House of Assembly and assented by Governor Samuel Ortom, was scheduled to take off in the state on November 1 has failed woefully as much monies meant for other projects and workers salaries were diverted for it purposes.

Just yesterday like any other day in the state where herders peacefully graze without obstructions. Benue Christians faithful join the host of Christians all over the world in celebration of the birth of their saviour Jesus Christ; herders were busy grazing as usual fermenting trouble everywhere in the state.

The fake implementation of the anti-open grazing law is another bait to lure our poor farmers back to their farmlands for the herdsmen terrorists’ attacks and manslaughter.

At first, the citizen were so impressed that the governor has pumped a lot of money in the open grazing prohibition law by employing youths and purchasing expensive vehicles to boost the implementations, though this was only a mere belief by strangers, the real citizens questioned his ineptitudness hence there was no live line support for the effective implementation of the said anti-open grazing law.

We must be vigilant every second of each minute, there is a lot more to the Benue Anti Open Grazing Law than meets the eye.

Again, the citizens are murmuring, I overheard with one ear that the vehicles acquired for the implementation of the bill are just propaganda to further deceived farmers and serve as a bait to lure the farmers back to their farmer lands for further attacks, invasion and manslaughter from the marauding herdsmen terrorists.

The fake implementation of the anti-open grazing law is another bait to lure our poor farmers back to their farmlands for the herdsmen terrorists’ attacks and manslaughter.

We don’t have to relax in the farm all alone, these are trying times for the citizens and farmers, don’t be fooled for the sake of a messy anti open grazing law, if truly the bill is working, herders would have left the Benue Valley by now, the perpetrators as well would have been prosecuted accordingly.

We must be vigilant every second of each minute, there is a lot more to the Benue Anti Open Grazing Law than meets the eye.

The glory of justice and the majesty of law are created not just by the Constitution – nor by the courts – nor by the officers of the law – nor by the lawyers – but by the men and women who constitute our society – who are the protectors of the law as they are themselves protected by the law. – Robert Kennedy