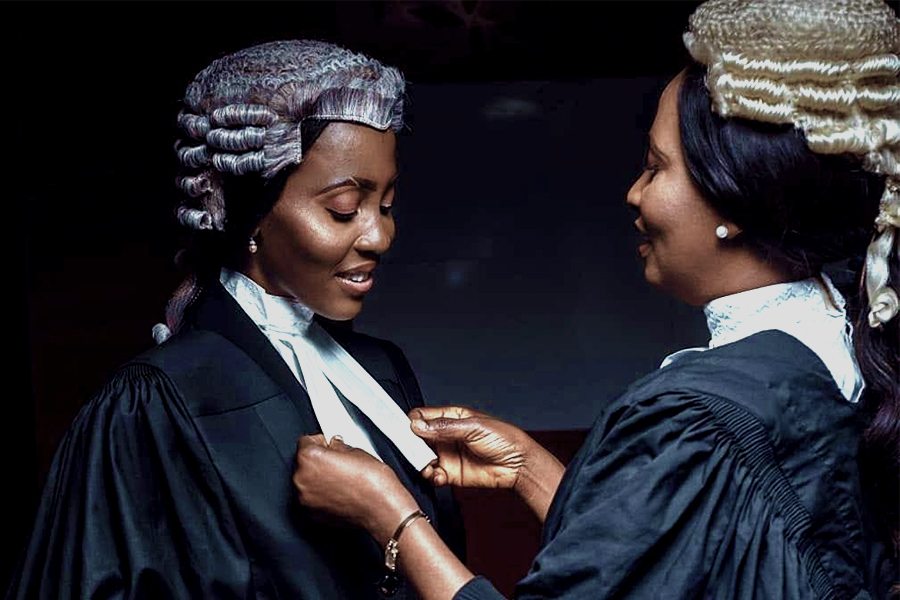 Why Lawyers Are Social Engineers

You may have probably not known this, but lawyers are not just lawyers, they are also “social engineers”. And an engineer is “a person whose job is to repair or control machines, engines, or electrical equipment.”[1]. Thus, lawyers are also meant to fix and help in controlling the social environments and communities using the law and this function has bestowed upon them, the title of social engineers. Thus, Justice Surya Kant, a Justice of the Supreme Court of India said that “Lawyers are not mere professionals whose sole purpose is to represent their client. Instead, their role is that of social engineers… It is imperative that the legal institutions produce efficient lawyers who can be flag bearers of democratic development.”[2]

Hitherto, most people believe that being a Lawyer is something of individual gain by taking briefs and fighting private cases for people. Some people do not believe that lawyers take pro bono1 cases for the less privileged and the poor, they think lawyers are selfish people who do not consider justice for all. But this is not true, there are many lawyers out there who have been graciously giving pro bono services. What some of them do is that, after taking private briefs and fighting these cases for their clients and are paid, they use this money they have earned to help those who are poor and less privileged and cannot pay for legal services to achieve justice. This is social engineering.

As a person who is learned and knows the law, he could speak per the law on radio and television stations and the social media where he can remind the government of their duties as enshrined in the laws and also help educate people to know their rights better. A lawyer seeks justice for the oppressed in society and fights such oppression with the sword of the Law on the battlefield known as the courtroom. For instance, A is a lawyer from Benue State and A as a social engineer has perceived that people are been treated unjustly, those people are salary earners and the State government has failed, neglected and vehemently refused to pay these civil workers for months. These civil workers are aggrieved and have come to A to cry for help so as to help them achieve justice and most of them lack the capability to pay for their brief. A can decide to do a pro bono case and file a case against the government at the National Industrial Court (NIC) so as to get judgement that can compel the government to pay the arrears of salaries which these civil workers justly and rightly deserve.

And so, it’s high time we stopped judging Lawyers as selfish people. Most of them provide personal and free legal aids to those who are sick and diagnosed with injustice, the oppressed and the poor. Some of these Lawyers, after working so hard to make some money end up using their hard-earned finances as a sacrifice to provide free legal aid through pro bono services where they spend a lot for our sakes so as to promote the cause of justice. Some lawyers own organizations [4] where the poor who seek justice but lack the financial capability can easily get access to justice.

Conclusively, for those intending to study Law and those already studying Law, this duty is sacred. And for all the Lawyers out there, it is imperative for them to remember that they owe their societies the highest duty of social engineering; that they have a duty to perform for the betterment of their community. It’s not just about going to court, winning cases inter alia. It is high time all Lawyers arose to help fix, change and help in ensuring justice through the Law.