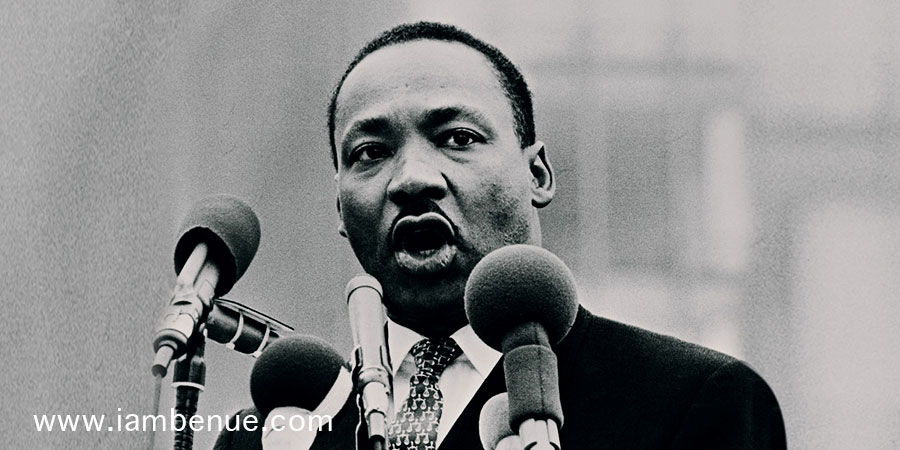 What Manner of Education? 1

“In school, teach him. It is far more honorable to fail than to cheat to pass. Teach him to have faith in his own ideas even if everyone tells him they are wrong.” –  Abraham Lincoln, 16th US President.

Recently, there has been an increased clamor for education of almost every kind. From children to adults, people of almost every age are seeking more educational opportunities for themselves and their families than ever. Education services have also increased in quantity as evident by the countless number of schools within our communities.

But what really is the essence of education and how can it be made to bear on the education sector in Benue?

The 16th President of the United States, Abraham Lincoln was a very remarkable man. He believed so much in hard work that he alone was master of many trades. He was a farmer, soldier, post master, carpenter, boatman, trader, lawyer and politician. In all these, he had very little formal education, yet when he wrote a letter to the teacher of his son Robert, he eloquently stated out the essence of education as quoted above. President Lincoln knew that the core purpose of education was nothing other than strong intellectual development. His son was to be taught to have faith, confidence and unyielding belief in his own ideas even if everyone – including the teacher and Mr Lincoln himself – told him those ideas are wrong.

Education was to give his son intellectual freedom; liberation of the mind. It was not to compel him to conform to theories and philosophies of other people when he had his own. It is interesting that President Lincoln did not ask the teacher to give his son the ideas approved for schools that year by the US Ministry of Education. He did not even make a list of ideas to be imparted into his son. Mr Lincoln was clearly alluding to two indisputable facts: that his son – and indeed every human being – had inborn ideas that needed only to be developed. It also means education is in fact, only meant to provide the environment and opportunity for the development of these ideas.

Not many people appear to be at home with this important element of education. Instead, very trivial elements like certificate acquisition and employment have been emphasized above all others. We have today in Benue and elsewhere, an army of supposedly educated individuals who talk about their education almost with apologies just because they haven’t gotten formal jobs. Schools and teachers now emphasize grades. In fact, in private schools, SSCE results are advertised as evidence of the school’s standard of education. I need not delve into the manner in which these grades are made because that is a different matter altogether.

So what is the problem with our society?

Why do we have increased access to education with no significant improvement in the quality of life? In fact, with increase in educated individuals, our society seems to be rather deteriorating. It is at this time that we have PhD holders and professors do things that make it hard to distinguish them from non-educated people.

What are our values?

What manner of education have we received if we have not learnt to relate with one another with respect and in peace? What manner of education have we received that teaches us “if we can’t beat them,” to “join them?” Where is the place of honour and merit in the education we have received? There was a time when educated individuals – even though not necessarily religious people – had quite admirable moral manners. In fact, it was difficult to separate education from high moral standards. What has happened to that education?

Apart from the moral aspect of education that has died among us, even its power has become impotent. After supposedly being educated for many years, how many of us have sufficient confidence to articulate our ideas? How many of us believe we have ideas that can contribute to building our state and nation? Instead, education has produced soft-minded people who need to be set free from the fear of themselves and the fear of change. In his book, Strength to Love, Rev. Dr. Martin Luther King Jr rightly observes that:

“The soft-minded man always fears change. For him, the greatest pain is the pain of a new idea.” He writes that”

Many people fear nothing more terribly than to take a position which stands out sharply and clearly from the prevailing opinion. The tendency of most is to adopt a view that is so ambiguous that it will include everything and so popular that it will include everybody.” We are not educated if we are not able to hold independent opinion. We are not educated – no matter how schooled we may be – if we are not creative enough to put our ideas into action. Neither are we educated if we do not have the courage to initiate change just because we fear being called different.

Read: What Manner Of Education? 2