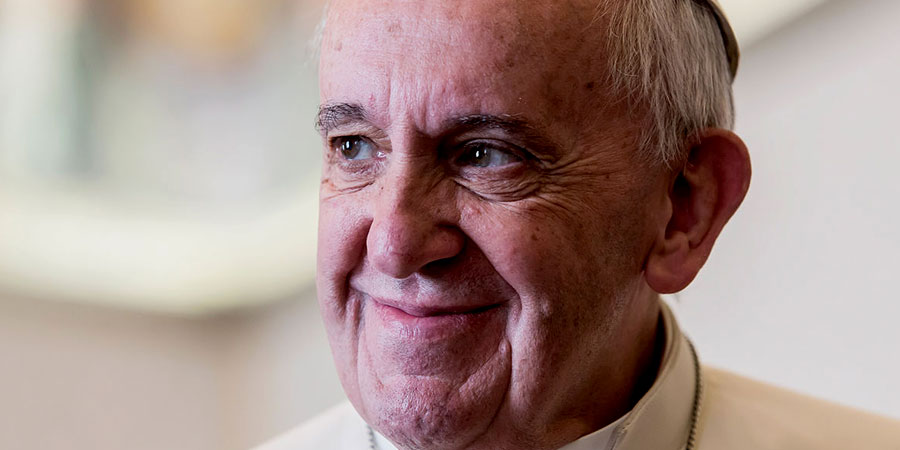 Pope Francis: There Is No Winner In War, Even The Victors Lose

Pope Francis affirmed at the closing ceremony of the World Day of Prayer for Peace in Assisi that we can and must all be artisans of peace because; even the victors in a war are losers”.

The meeting, which brought the Pope back to Assisi despite a recent visit to the town on 4th August for the eighth centenary of the Pardon of Assisi, gives continuity to the interreligious meeting Pope John Paul II called 30 years ago in Assisi. This year’s four-day summit drew interfaith leaders representing a variety of creeds.

“We have come to Assisi as pilgrims in search of peace,” said Pope Francis to the gathering of more than 400 leaders from dozens of different traditions of faith and religion. “We carry within us and place before God the hopes and sorrows of many persons and peoples: we thirst for peace; we desire to witness to peace.”

“Above all,” said Pope Francis, “we need to pray for peace, because peace is God’s gift, and it lies with us to plead for it, embrace it, and build it every day with God’s help.” The Pope observed that people “do not always understand that war harms the world, leaving in its wake a legacy of sorrows and hate. In war, everyone loses, including the victors.”

He also had harsh words for those who falsely use religion in an attempt to justify violence. “God’s name is peace,” he said. “The one who calls upon God’s name to justify terrorism, violence and war does not follow God’s path. War in the name of religion becomes a war against religion itself.”

The Pope’s appeal was emphatic: “We have heard the voice of the poor, of children and the younger generations, of women and so many brothers and sisters who are suffering due to war. With them let us say with conviction: No to war! May the anguished cry of the many innocents not go unheeded.”

He also said that to bring peace, the underlying causes of war must be defused: “the lust for power and money, the greed of arms’ dealers, personal interests and vendettas for past wrongs” as well as “poverty, injustice and inequality, the exploitation of and contempt for human life.”

Let us pray for the grace that all of us may become peacemakers.