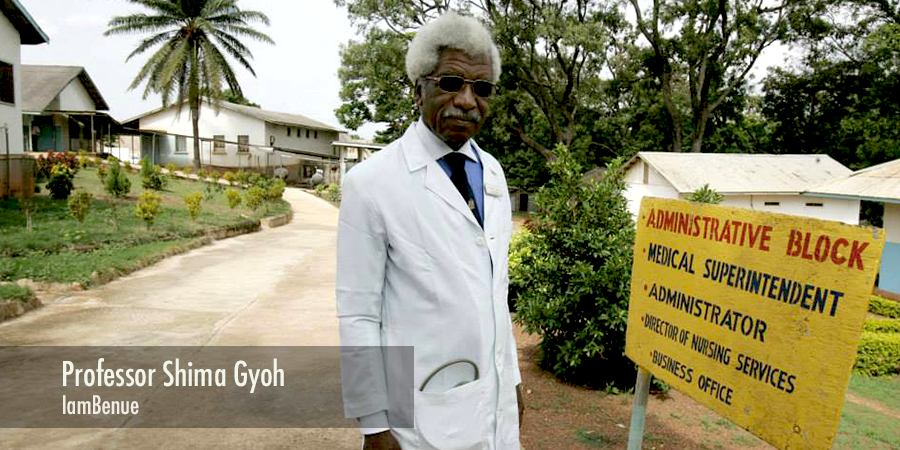 What Exactly Is Lassa Fever

It is a nasty, terrible lethal viral disease which, at its worst is practically almost the same as Ebola virus disease; they are cousins when it comes to bleeding their victims to death. The virus was identified eleven years before Ebola.

The incubation period is the same with Ebola – 6 – 21 days. The severe form causes acute high fever, general weakness, headache, sore throat, nausea, vomiting, abdominal pains, diarrhoea, sometimes constipation, severe inflammation in the nose and throat, effusion of fluid and even bleeding into the lungs, abdomen, intestines and the brain. There is blood in the urine and stool, difficulty in breathing. They go into shock and many of their vital organs— the liver, kidneys, lungs are knocked out and death occurs. Survivors may suffer nerve residual damage like deafness and can sexually transmit it.

Unfortunately, rats are a delicacy to the people of West Africa, and many do not think it funny when you talk of decimating the jungle rats. The belief that the bad rats belongs to a different species is not true.

The severe forms of the fever had been regularly killing people every dry season in the Savanna of Nigeria at the time the inhabitants go rat-hunting, but the picture has changed for the worse. In the last two years or so, Lassa fever has become perennial and now devastates the whole country including the forest zones. There is not as much pandemonium as when Ebola looms on the horizon partly because of ignorance, and partly because we know more about Lassa virus and its mode of spread. It occurs in smaller epidemics and affects health workers who attend the first (“index”) cases.

Formerly, Lassa Fever used to occur during the dry season, when rat hunters got it from rat bites, came with fever to health institutions and infected the un-suspecting health workers. Now it is occurring all year round, and all over Nigeria.

While we are not quite sure of where Ebola virus suddenly emerges to cause epidemics, we know for sure that the Lassa virus is carried by rats, and the epidemics originate from human contact with the rat’s biological fluids: blood, urine and stool.

The infected man’s body fluids–urine, blood, stool and semen can transmit the disease to other humans. The people at maximum risk are the rat hunters who get bitten by the vermin, the people who prepare the rat for cooking, and those who eat uncooked food contaminated with the carrier rat’s urine and stool. And of course, health workers. Many doctors lose their lives early in Lassa fever outbreaks.
Fortunately, only 20% of Lassa fever victims have the severe form just described. In others, it passes off as an attack of “flu,” of varying magnitude of severity. No one knows who and why some people get only mild attacks, so we cannot regard Lassa fever with levity.

It is estimated that every year in West Africa, Lassa fever infects about 200,000 with 3,000 deaths. This is a serious and preventable health hazard. How?

1. War on rats! They should be totally eliminated around human habitation and decimated in the bush. Unfortunately, rats are a delicacy to the people of West Africa, and many do not think it funny when you talk of decimating the jungle rats. The belief that the bad rats belongs to a different species is not true. It is the “edible” rat’s bite that gives Lassa to people. Another false belief is that the field and house rats live in separate colonies that do not mix. Of course, they freely mix, meeting in our houses and at the numerous rubbish dumps in our villages and towns where they probably fight over food and females. They probably intermarry and hold conventions together, exchanging information about the location of the dirtiest human houses where their victuals abound. The house rats urinate and pass stool on the food we store without covering, and some families might well find the flavour of their meals has changed when the house rats are eliminated!

2. An effective vaccine against Laser fever has been developed using a similar technique to the one that produced the Ebola vaccine, but it has not yet been tried in humans. Nigerian clinicians need to get this vaccine and conduct carefully controlled clinical trials to determine its efficacy and use.

The Lassa virus is heat labile, and does not survive any form of cooking. The danger is during catching the rat and preparing it for cooking. I used to doubt the ability of the rat’s urine and stool on food to infect people. I cannot explain how people who have no contact with rat hunters in the forest region of Nigeria, and in the rainy season getting Lassa fever. Rats? It must be war called environmental sanitation!!