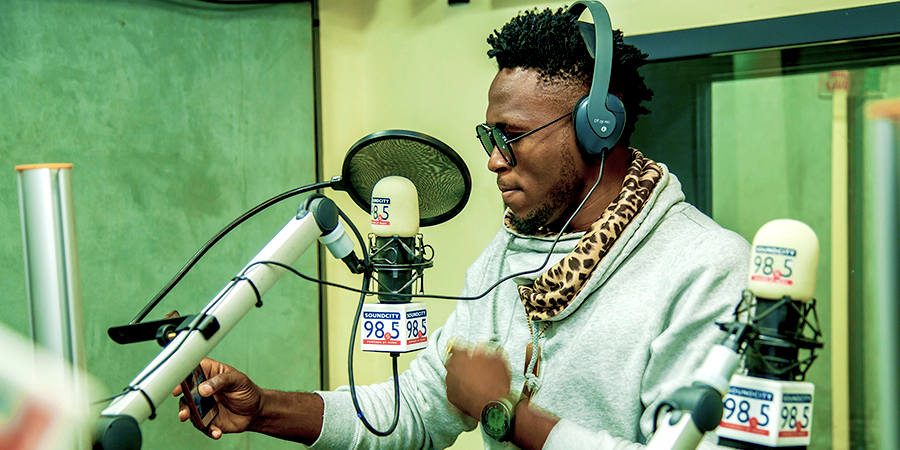 Torkuma Davies Nyior popularly known as TK Swag (T.K or Torks) aka Mr Alhaji is a young, creative and talented Afro hip-hop, RnB and Dancehall artiste from Benue state, Nigeria. He was born in Kano and grew up in Jos where he officially started his music career in 2009.

Most of his music compromises of a blend of the Hausa dialect in his lyrics and an urban feel to the ear. Northern music never sounded so urban.

He is a graduate of pure chemistry. TK Swag is the first winner on the CREAM platform. has just recently won the 41naija entertainment #grabthemicchallenge.

My journey so far in the music and entertainment industry since 2009 has given me both experience and respect for colleagues in the industry.