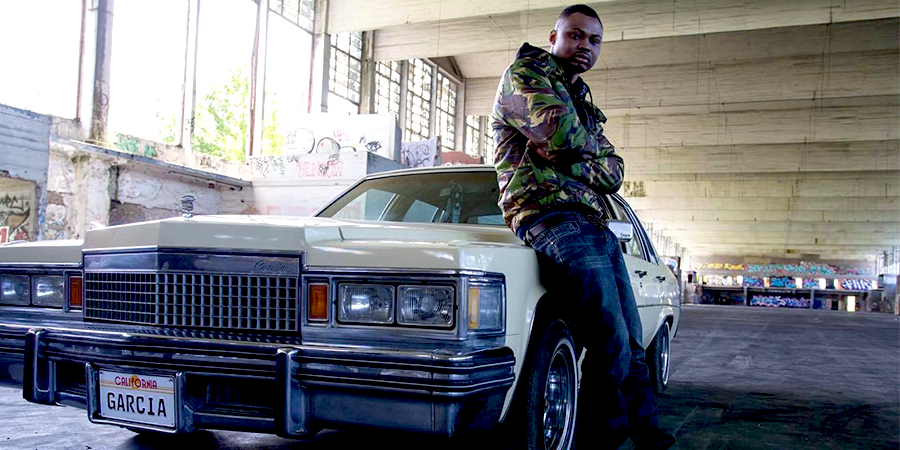 Gboko born musician T.S Itopa finally premiered the long awaiting video for his first single “All the way to the top”. It’s interesting to know that T.S Itopa started his music career in Benue State and now he is taking it to the world. T.S which stands for Tersoo was given to him by his grandmother when he was born in Gboko.

The music video was shot in Budapest, Hungary by one of the best music directors in Hungary called Jimy J. Hollywood, featuring an American musician called Abbe Lewis. We love the song and video; you’d enjoy it as well.