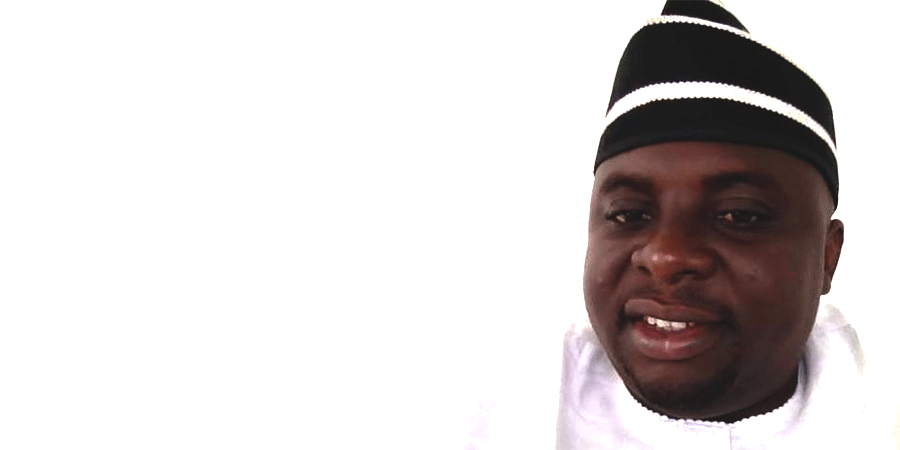 Swem Is A Place. Swem Is A Thing

One of the few things that people who know Tiv history and even those who so claim to know but actually do not know will not argue is that Akighirga (Akiga) Sai was the first Tiv man to know how to write.

“Rev. Zimmermann started to teach children how to read and write. Akiga Sai was said to be a devoted boy and he was said to be intelligent. In 1914, Akiga started to write in Tiv Language. His first writing or rather the first writing by a Tiv man was this: mo su we sha achi uka se kwagh u Ondo asuma do so kpishi u ungwa de? De ka huu shima ga. Mo su we kpishi je do ga. Dom je u ungwa de? Mo fa u ka Mimi ayange ayange u ngu ka se ayange je sa mo hen di do u ungwa de?” (Aboho, 1999).

Akiga went on to write the book Histiri I Tiv which was translated by Rupert East. In that work he has admitted that ” every Tiv knows that the swem is a very big akombo; it is the great akombo by which they swear. But in point of fact swem is a hill in the land of the Ukwese and Under, the Bush tribes through which the Tiv passed on their way down from the hills. It is a magnificent hill to look at; there is none finer in all Tiv land or in the surrounding country of the bush men. In actual size it is no larger than the neighbouring hills , but it is formed of one huge piece of rock. It is not wooded like other hills and little is to be seen growing on it. On top is a great round boulder, and all the vegetation there grows on the rock beneath. From a distance it looks like the tuft of hair on the crown of a man’s head.

The above described place was visited by Akiga, Mr. Brink and Mr. La Grange but admitted that they did not climb it but stood and looked at it from the bottom. Samu, the chief of the Iyon told Akiga’s team that ” though swem was in their country they knew nothing of it”. Also, at one time they used to kill elephants on the hill but there were no elephants there now.

Tesemchi Makar a first generation Tiv historian in his work submitted that swem was about thirty six miles away from Yaro Agusa’ s compound. With the foregoing, we can conclude that swem is a place. Akiga did not climb the swem hill. Makar also did not climb. We do not have records of any Tiv man who has climbed the place.

Swem is a thing.

The swem that is a thing is traced to Swem Karagbe, a man from Nongov. Some of you will remember this song “kpamberekpa kor or va nam he.he….he..eeeeeee” this short song is sung by children playing in the sands (not the indomie generation). And it was composed by Swem Karagbe kinsmen when he was caught from exile and was being repatriated to Nongov. This is because it was Kpamberakpa that discovered and led Anyamagere to capture him. Swem Karagbe had eaten human flesh (ikpindi) in his father’s group and had given all his family in payment of the debt. When he had no one else to give , they told him that he must give up himself. In terror he fled and took refuge amongst the Utyusha.

It was while on their way back that Karagbe prepared swem. This was what he did. He took a pot and filled it with ashes. In the ashes he put some lengths of gbaaye wood and iyandegh plants , and on the top he set ijembe I aondo. After he had finished this he lay down and rested his head upon it then he told his kinsmen “now take me away and kill me. If a Tiv does evil he shall not escape his fate to whatsoever land he may flee”. So they brought Karagbe home and killed him. Not many days later Kpamberakpa and Anyamagere fell ill with swollen legs and died.

Swem is a place and as well as a thing.

One thought on “Swem Is A Place. Swem Is A Thing”