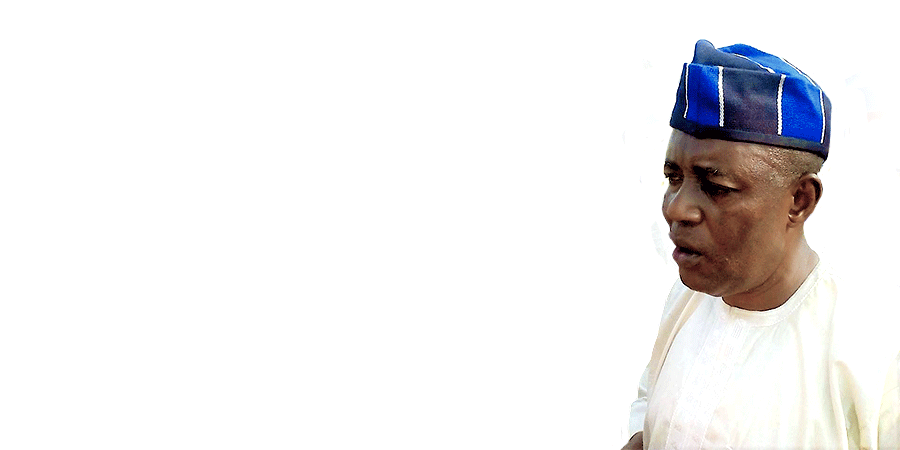 Saluting The Gallantry Of Igede Chiefs

Yesterday, history was made in Igede. Igede finally selected her historic First Class Chief in the nomenclature of Adirahu Ny’Igede.

A perfect gentleman turbaned with humility, christened with benevolence and glorified with excellent service has emerged. He is a retired Commissioner of Police, CP Ogah Ero. I am widely engrossed in felicity not just to watch this happening but, to be a major participant and an actor in the historic occurrence. I can tell my children how we laboured to take off the hook our first Adirahu Igede.

Much thanks to the past and present leaders of Benue whom at different times had sown the seeds for the dreamt emergence of an Igede First Class Chief. The consummation of that dream today is historic. We remain appreciative for all sacrifices that have made this age-long dream a reality… Igede is grateful to all benefactors.

Very specially, I write to celebrate, salute and commend the courage, gallantry and doggedness of those 14 Igede Chiefs who stood firmly, steadfastly and focally in their resolve to ensure the emergence of a Pan-Igede First Class Chief.

These chiefs undermined brash intimidation from different quarters. You may recall how they were forcefully seized to Makurdi to receive specific instructions,instructions to do the biddings of the government.

These chiefs were maligned, insulted and psychologically hoodwinked to compromise. Yet, the more they were being pushed, the more the preponderance of their resilience, the more firm was their resolve and the more astute was their posture.

These chiefs deserve commendations from the larger Igede nation. They have made Igede nation truly opinionated.

You may not understand the enormity of what our chiefs had been exposed to in the struggle to selecting our Adirahu. At a point, they were threatened to be removed as Chiefs.

Let the truth be told, if you were in Oju to see the process leading to the selection, you will be scared if Igede was not at war. The heavy deployment of soldiers, police and other security agencies was overbearing and superfluous.

With that kind of combined team, the massacres in Zaki-Biam, Gboko and Buruku could have been possibly forestalled. I was later told that the deployment was to prevent the acclaimed rampaging Igede thuggery youths from hijacking the process. For those of us that knew better, the youths had to comport themselves in a manner not to give justification to that trashed Enenche’s report.

No violation of order. No forceful entrance to the well fortified and barricaded venue of the exercise. Nothing was left for the devil to steal the conscience of the faithfuls.

The youths did a great job with their matured restraints. What is going to be will be. God chooses the king. Only God truly chose our king yesterday. Amidst intrigues, antiques and traducing, our Chief emerged. The intrigues that played out were well rehearsed, calculated and orchestrated to birth a premeditated outcome. Nobody could have copiously exonerated the complicity of high principalities.

Sincerely, the more these intrigues were been played out, the more sharply they started hitting the rocks and collapsing like packs of play cards. Like in the game of chess, both the king’s and the queen’s strategies were all exhausted. At that point, you must know that the game has being gamed…

The losers started emerging before the winners finally emerged. It became a spontaneous uhuru.

All our sapped energies were recompensed within seconds. The dying enthusiasm came resurgent,our delusions became facts just as our illusions became illumination and,we could see clearer. Let the harbinger of these hopes bears his mettle well. To whom much is given, much is expected. He must call his brother over immediately as we look to a great, formidable and coherent Igede kingdom.

Our 14 Chiefs, you are heroes for standing tall above been cajoled, intimidated or being bought over… Thank you very much!