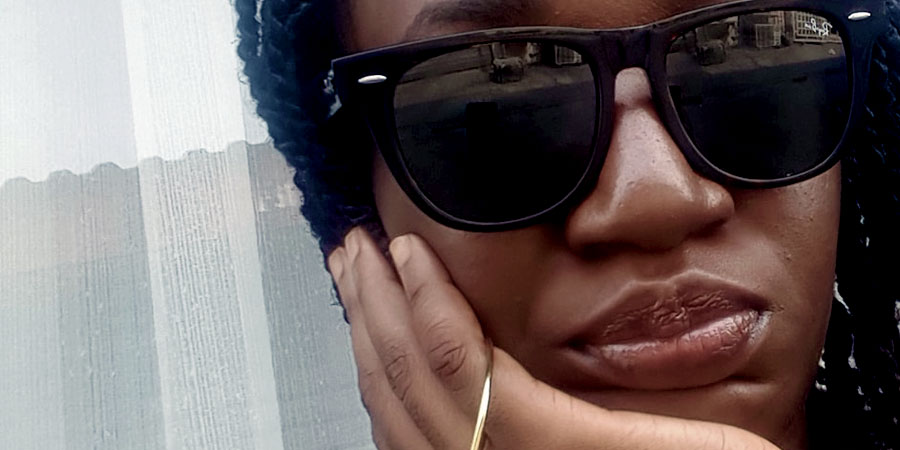 I have always complained about the reputation of Benue people outside of Benue.
In 2015, when I was going for my internship with Nigerian Communications Commission in Abuja, I was warned not to hastily introduce myself as Tiv, as that would likely instigate some bad blood for me before I properly settle.
Sadly, I got to NCC and disregarded that warning. But whenever I told anyone that I was Tiv, it was almost always a testimony of how Tiv people are arrogant, lazy and unteachable.
In Lagos, I’m experiencing the same thing concerning Benue indigenes. I’ve written about it before. But that’s not the point.

Today, I walked into Microsoft Nigeria, introduced myself and went about what I came for. While I waited, the front desk officer, as a way of making some small talk, asked where I was from, that I had a peculiar name. I said Benue. She squealed and said one of their best staff there is a guy from Benue. She said of how hardworking and consistent he is. And that he is really an asset to Microsoft Nigeria. His name is Ben… or so.

She hastily attended to me and gave me her personal mobile number in case I run into any difficulty. Because… Ben. Unfortunately, I was in a hurry to catch up with another meeting before closing hours so I could not see Ben. But…
To every Benue son or daughter out there, wielding positive influence, keep doing what you are doing.

One thought on “Reputation of Benue People Outside Benue State”