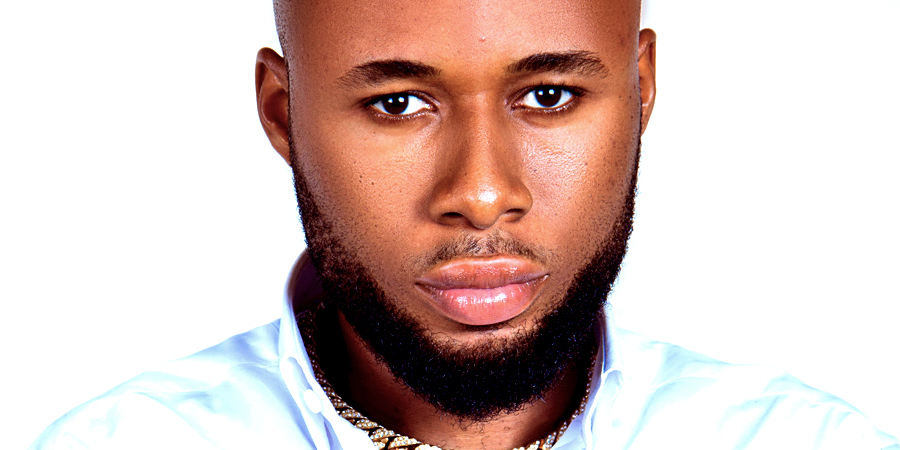 Redwine Eccentric or International Redwine is a Nigerian singer, songwriter, performer and Author. A Native of Abuloma in Rivers state born in the 90s. Redwine spent most of his early life in Port Harcourt where He grew up listening to music on cassette tapes around he’s Mother’s siblings that introduced him to different Genres both Home and away. In 2017, he released his project ‘Your Love’ At the time He was recording and Based in Calabar juggling both school and music.

Redwine cites Erykah Badu, Purple Rain Singer, Prince, Lucky Dude and Wizkid as He’s major influences. His music alternates between Reggae, R&B, Hip-hop and Afro-pop. His singles “Baby Remember” and “Coolie Down” off his forthcoming E.P project made it onto the radio airwaves and with his collaborations, He owned the summer of 2018. He was featured on several blogs as top 5 promising Artiste to look at for.

In 2018, his career gained International Recognition with the song and Video “Soot City” the theme song behind the #Stopthesoot campaign. Redwine has Shared the Stage with Many Superstars including Starboy Wizkid. Nominated for several Awards and Recognitions the Singer has Bagged for himself Big Awards both Local and international.

Redwine is a Graduate of Statistics from the University of Calabar and currently serving his NYSC in a Village in Adikpo, Benue State.