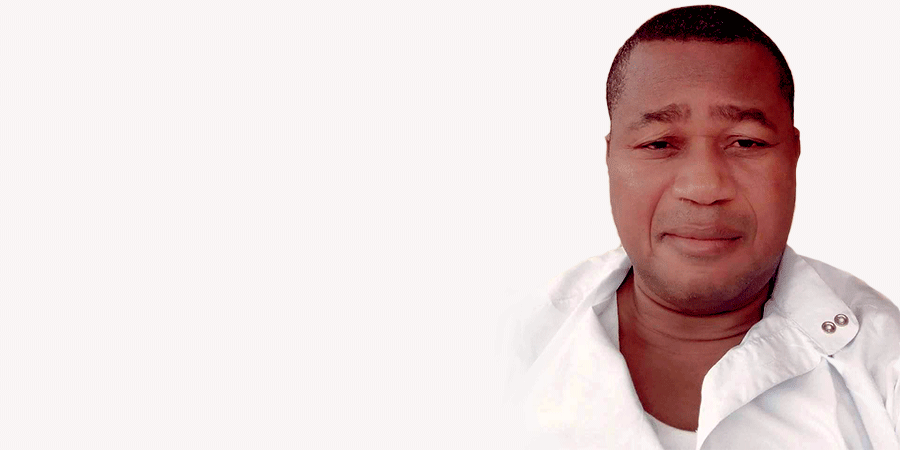 Ranching On Our Graves

The locusts of death have made it an annual ritual to return in deadlier fashion on every invasion. They use the Southern States for rehearsals while the real mission is the conquest of the lush grassland of the #MiddleBelt. They terrorized and decimented the psyche of the #SouthernKaduna indigenes, they have mauled and driven out those who are not their kind in #Taraba. It’s now the turn of the #BenueValley. #Plateau is fast collapsing. Their govenor is eager to surrender their land to the sons of the caliphate.

The guns are now smoking in the valley and the new theatre is Buruku. Reason I conceived a hashtag #WeAreAllBuruku, meaning we are all dying. If it happened in Agatu, Makurdi, Logo, Gwer West, Gwer, Kwande and now Buruku then we are all waiting for the day out throats will be put to the knife.

The above hashtag is derived from Chido Onumah’s book, #WeAreAllBiafrans. I have not read this collection of his newspaper articles but the review of this book has pointed out that he crystallized the looming catastrophy that faced Nigeria. That we are all marginalized. That this nation urgently requires total restructuring to guarantee our collective wellbeing.

He posited a rhetoric, what is Nigeria and who are Nigerians? He rightly pointed out that the different manifestations of Biafra may well be a metaphor as all ethnic groups are victims of terrible misrule of bandits in uniform and an indolent reactionary ruling class.

#WeAreAllBiafrans is a clarion call to reclaim a country that is on the edge of national suicide. It seeks to trigger the debate that will eventually nudge Nigeria towards kick-starting the process of a genuine reinvention of the country. If we do not answer to this call, like he correctly subtitled one of the chapters- we are sleepwalking into disaster.

This cannot be more true than what is happening now in the pogrom of death visited on the #MiddleBelt Region not North Central. Our leaders are now talking ranches. But are ranches the real reason for these genocidal attacks ? We are giving what these attackers have not asked us for. Do we think they want to live with us?

The answer is a resounding NO ! They want our land and they need it so badly they can test it in our blood. The owners of these cattle have financial muscles to establish ranches. And like Rev Samuel Gar pointed out, the core northern states whose citizens breed cows have vast territories with dams and irrigation infrastructure best suited for ranching. All private businesses are funded by owners not through government acquisition of factors of production, one of which is land.

The herdsmen have not come to negotiate for land, they are not even asking for it nicely like a businessman would. They have come to take it by brute force. They are even tagged foreigners but they seem to be more Nigerian than we are. The question therefore resurfaces, who is a Nigerian?

I weep, I weep because we are part of the problem. Those who killed the #MiddleBeltForum promoted by Late Aper Aku, Wantaregh Paul Unongo, Late Solomon Lar have done us injustice. We cannot speak through the Arewa Consultative Forum. We can only do so if we surrender our rich vegetation. So they can set up grazing areas or even ranches. Ranches like Sam Gar said are large carved out territories, infact they are cities. And to allow our murderers set up cities in our territories is inviting them to built Sabon Kanos on our graves. Let’s not sleep walk into disaster.

The first step I recommend is the revival of the #MiddleBeltForum by our leaders championed by the governors of Benue, Plateau and Taraba. All our elected law-makers and top leaders should be part of the structure. With this forum we can begin to ask questions. They need to do this unafraid of the consequences. No one can do them any harm. We the people are behind them. We elected them and can do it again. I want to believe that the merchants of genocidal death shall retreat and call for a genuine discussion.