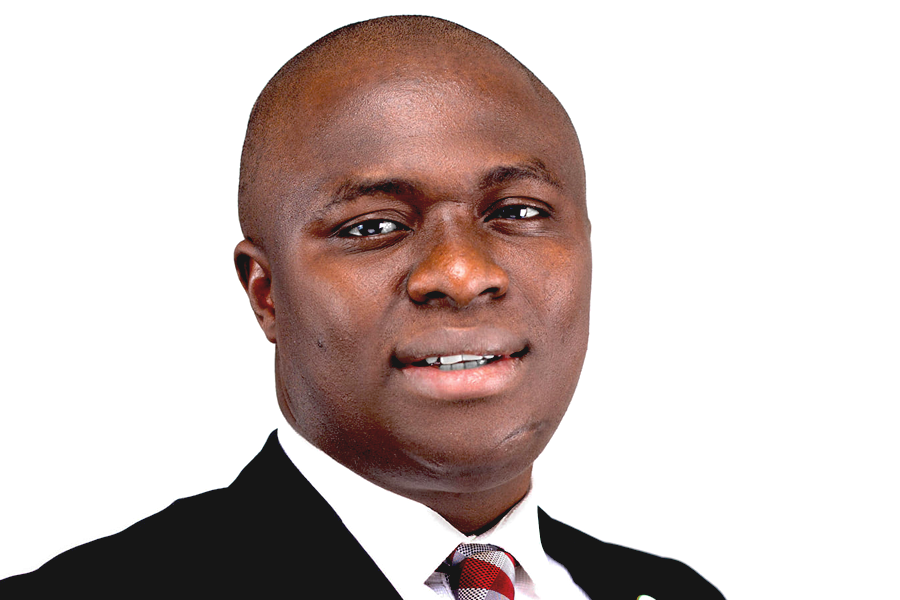 More About Enenche Peter Obonyilo (Enenche Comedian) That You Should Know

Enenche Obonyilo is an outstanding comedian, MC, motivational speaker and social activist who has performed at several shows and other high profile social functions such as Nigeria National Comedy programme, Nite of a thousand Laughs, Weddings, birthdays, church programmes, Radio and Tv shows.

The Chemistry graduate of Benue State University, Makurdi is fast becoming the darling of the comedy sector.
His natural sense of humour is mixed with the flavour of a learned intellectual who observes daily human struggles and lifestyles and convert them into stomach tearing jokes that leaves his fans in a state of euphoria and experience of joy and hope.

Born in December at Yaba Military Hospital, Lagos after the civil, Enenche attended St. Francis College, Otukpo and Benue State University, Makurdi. On how he found himself in the comedy sector, he said:

“I actually started performing right from my first year in secondary school. When I left secondary school, I actually wanted to study Medicine. I said then that I would not study any other course even when I was offered Bio-Chemistry in UNIMAID. Benue state university gave me Biology while Ilorin offered me Anatomy. All these I rejected. I eventually took up an offer at Benue state university but I was still pained that I could not get the course I wanted. So on the night of the matriculation, I refused to wear the gown. On the night of the matriculation, there was an event on campus and I was invited to do a joke on stage. That was the starting point. From there, other fellowship presidents on campus would invite me for programmes and I would attend. I ended up putting smiles on their faces. I found passion and a platform of expression in comedy while I was in the university. My comedy started on the streets of Makurdi, especially at church organised programmes. Enenche became a household name in Makurdi. Like a joke, I found myself in the Night of a thousand laughs in 2004. This was because of a programme I performed in at Abuja where I impressed Klint the Drunk who thereafter linked me up with Opa Williams who picked interest in me. Since then, it has been glorious only that with every platform there are always unique challenges.”