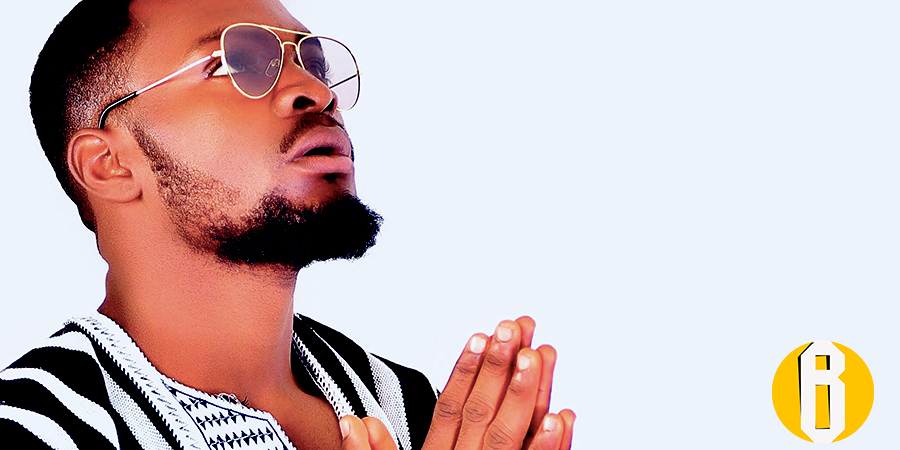 James Igbo, formerly known as ‘Illkid’, and now ‘King James (Kvng James),’ is a Benue born Rapper and songwriter who professionally embarked on his career in 2009 when he gained admission into the Benue State University, BSU Makurdi, Benue State. The 25 years old is from a family of 10 and the 10th Child.

‘Illkid’ as he was called was one of the outstanding music acts on campus, he had several collaborations with top-notch acts, his song with Cupastonce of Mavin Records titled ‘Benue Boy’ was the rave which rocked the airwaves across Nigeria. And, also Sheju-semi featuring Jumabee of S2DB was also an ‘anthem’ in the north central region.

Though Illkid went off spotlight around 2014 he has made a huge return to break new grounds and utilize every slightest opportunity. Returning as a conscious hip-hop Artist with a new stage name ‘Kvng Nyama’ in 2017 he blessed his fans with a tune he calls ‘Grace’ along with the visuals released 2018 currently gaining acceptance and Radio spins on NaijaFM102.7 and 99.9BeatFM among others.

Giving back to my ever-supportive fans for the constant love and support. And on that note leave a freestyle titled ‘Owo_Kuudi_Ego’ produced by Iamkoboko.