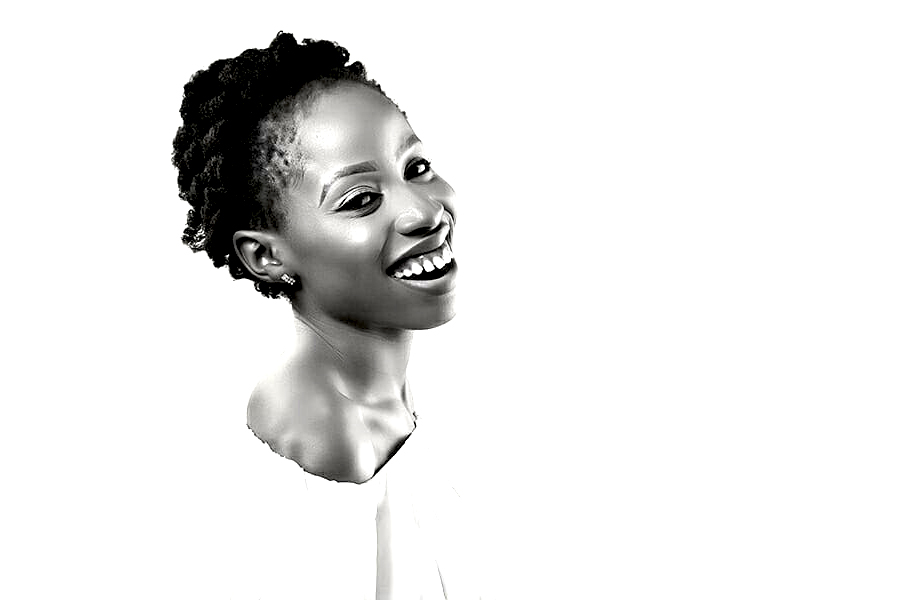 Death. We have no control when it knocks. Some may stumble on it the moment they step out of their houses in the morning. It could come in the form of an accident, it could be a deliberate act of others to bring death upon another, which is called murder. But for others like the Late ACP Clement Ojah, death came knocking at the prime of his career, a proud Benue Son snatched away by death too early, too soon. Growing up was beautiful with my father around, whenever he travelled for any official trip within and out of the country, he made sure to always return with educational movies or music. Some of those movies I watched shaped a lot of the writings I do today.

Also, growing up to discover my father was an avid reader who bought many books and labelled them “Ogaba’s Library” ignited a flame in me for the love of books. The piece that follows is just a tiny bit of the memories we can only cherish now, those of us that knew him have held on to this for the nineteen years that had passed without him, maybe someone should read this and share that memory with us. The piece that follows below which I titled “For Papa” is my way of immortalising him in the hearts of readers that come across it, Benue bares a son and that son left his mark and imprinted good morals in his children and all who knew him.

Your words are soothing to the ears!

You had each syllable of yours seasoned in salt!

Your children embraced and caressed your wisdom and Life it bestowed on them!

but your Fame erupts the giant foundations of the pyramids of Giza!

You were not given the medal of a Hero as you slumbered,

Within the walls of the C.I.D Alagbon where you served, you walked and worked

in Simplicity and Transparency!

You were a lover of the soil of your motherland, as a child, you nurtured me to count in our language!

Yes! It did stick and has never left even after you left!

No statue has been erected till this day to mark your triumphant deeds, but we have

carved out a monument in our heart and it out shines the huge statues made with hands!

Your name rings in our hearts and our being are given a picture of every moment spent with you!

Your name strikes a chord of a skilled guitarist in our heart!

Papa! You are dead! Yet your name still breaths fresh air into our chaotic world!