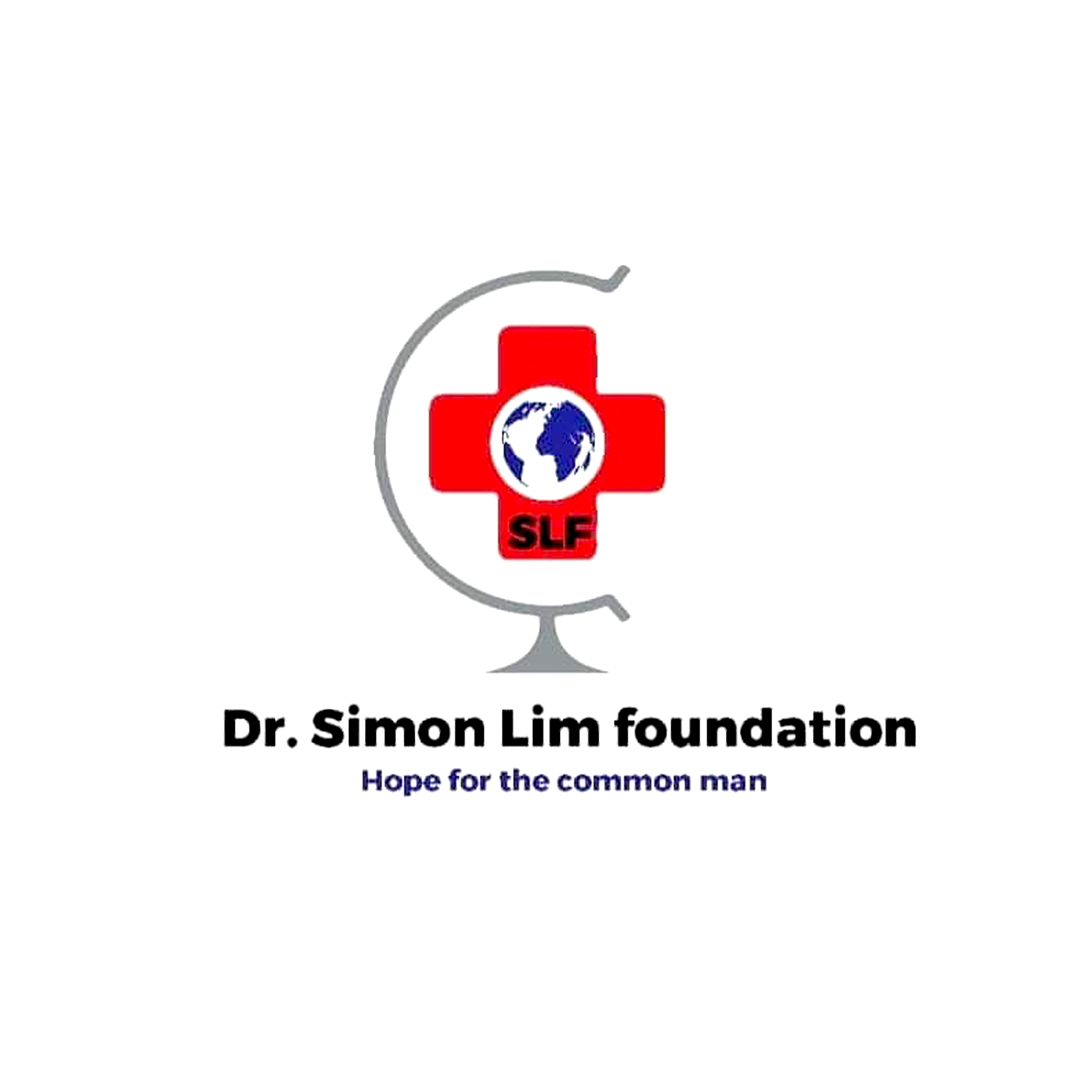 Hope for the common man

We are into medical and welfare of the most vulnerable, particularly malaria, typhoid, diarrhoea worm infestation, HIV.

Connect with us on: 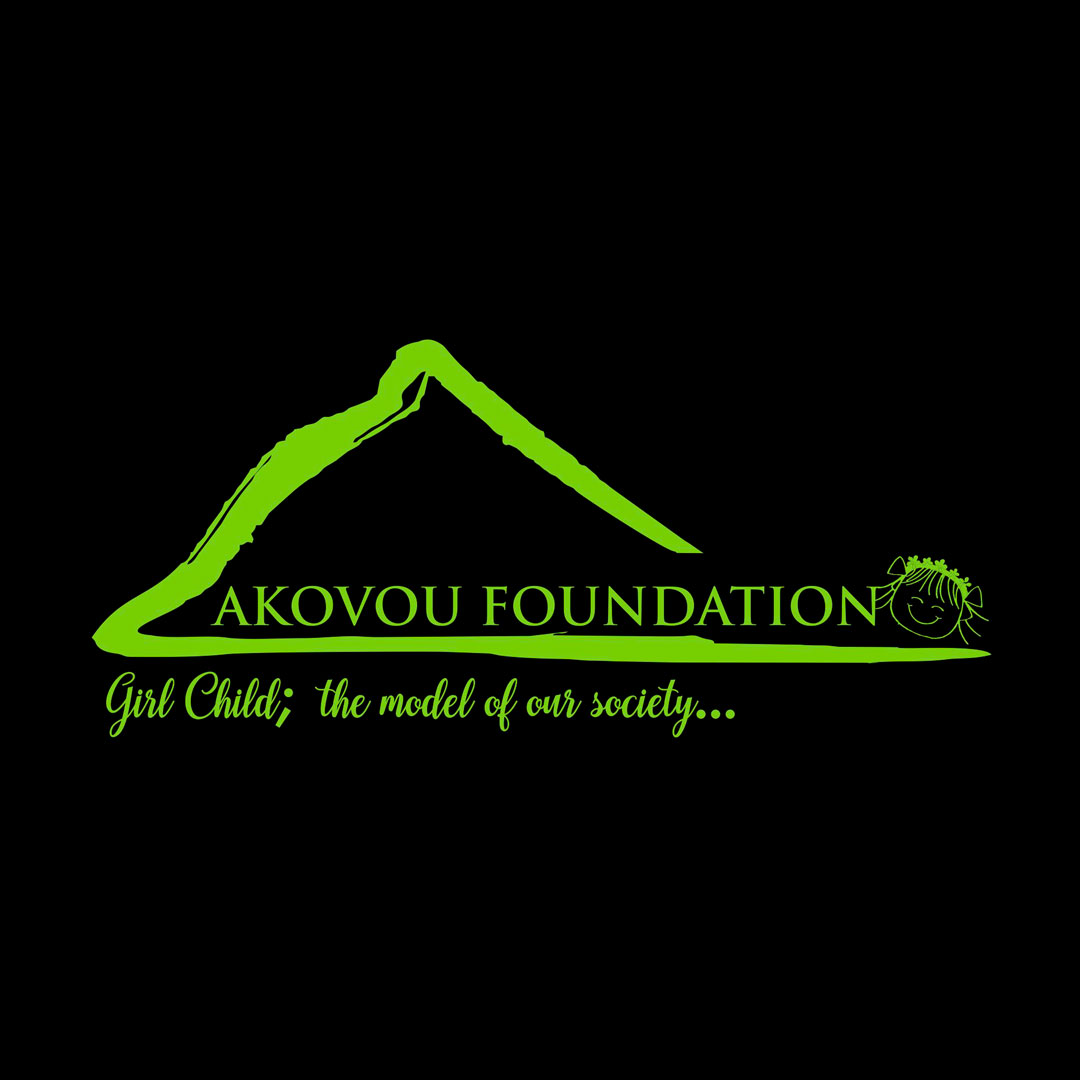 Girl Child; the model of our society!

The aim of the organization is to reduce child labour and initiatives prioritising gender equality in education in respect to SDG goal four. To sustain and improve quality education of the Girl child.
Vision: Every Girl child attains at least a certain level of education to be able to compete in the society.

You can also connect with us on:

RePUT (Reconciliation Peace and Unity of Tiv), is a God-given vision for the mass Mobilisation of Tiv people across the world for Tiv Nation-building, by developing and strengthening Tiv citizens, Tiv families, Tiv communities, Tiv Institutions and true Democratisation, to take CONTROL, OWNERSHIP AND POSSESSION of the Tiv economy, permanently destroying poverty throughout the Tiv World as God Almighty has purposed. 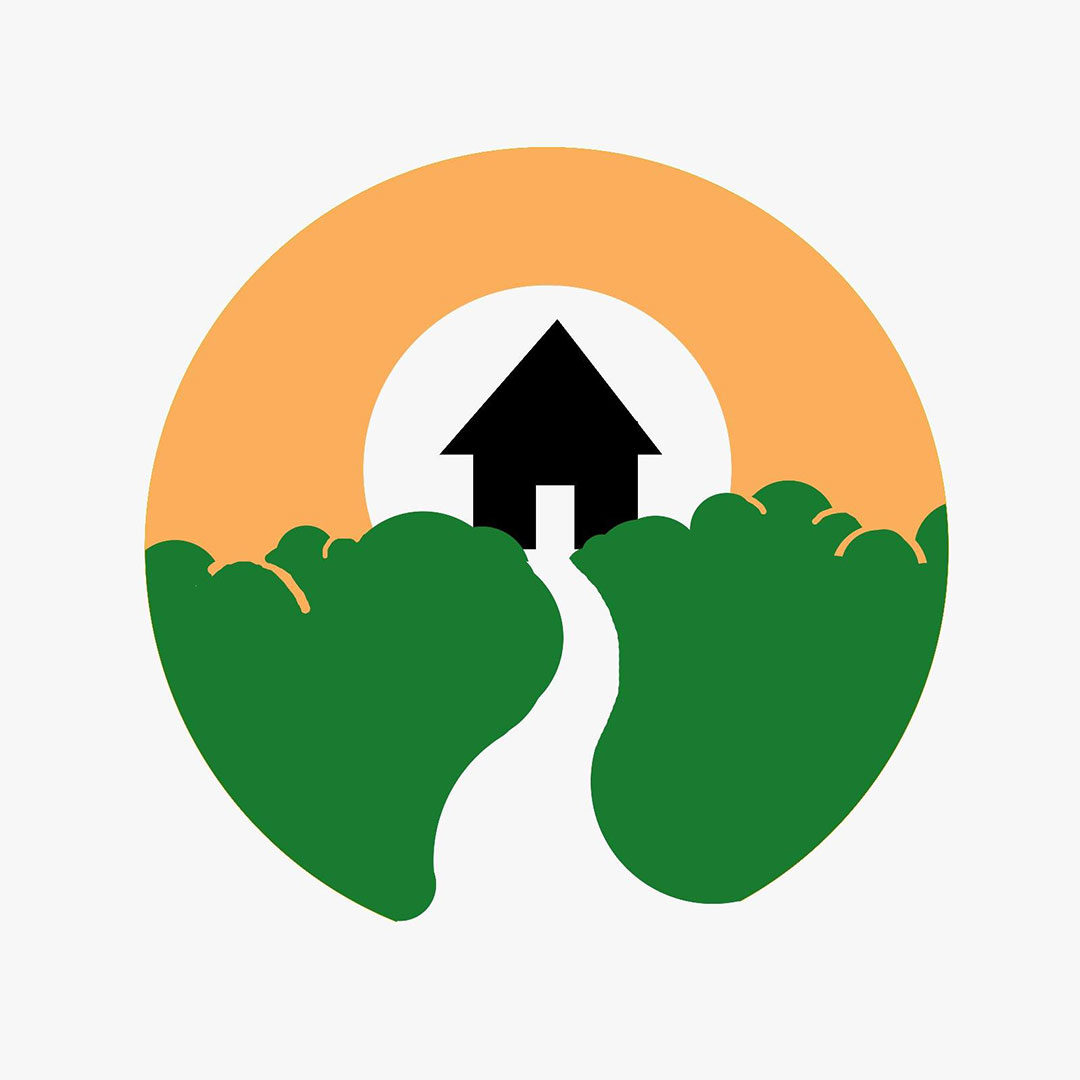