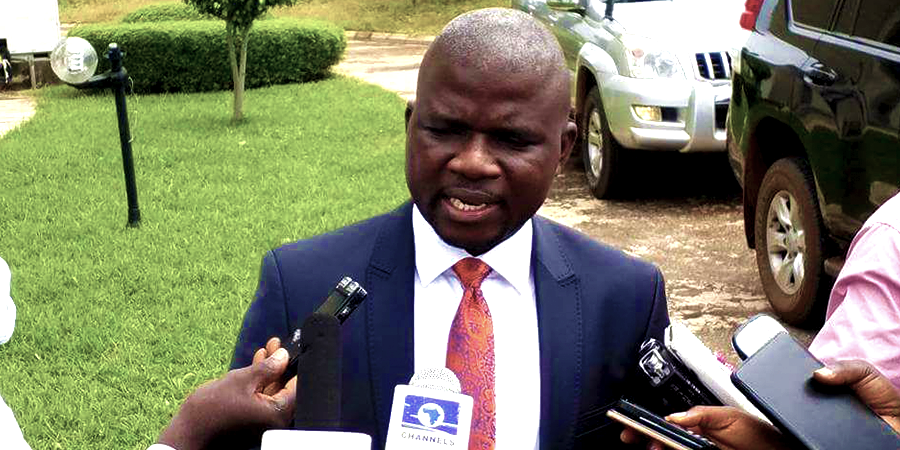 Benue Does Not Own Arm Militia

We read a news report insinuating that some youths arrested by the military at Arufu, a town between Benue and Taraba States are armed militia sponsored by the Benue State Government to defend the territory of the State against invaders.

We wish to state categorically that the Benue State Government under Governor Samuel Ortom has not recruited any militia group and armed them since the Governor assumed office.

Governor Ortom is widely recognized for his disarmament policy which brought the amnesty programme leading to the recovery of about 700 arms and ammunition with over 800 youths laying down their weapons to embrace the programme across the State.

It is also on record that the present administration inherited the State Civilian Joint Task Force from the previous government but later proscribed it.

Following the enactment of the Open Grazing Prohibition and Ranches Establishment Law in Benue State last year, the Government set up Livestock Guards to help in implementation of the law. The Livestock Guards are not armed personnel. Their job is to ensure compliance with the regulation of ranches establishment and prohibition of open grazing of animals in the State.

The Benue State Government believes in the use of conventional security agencies to protect the people. Even in the face of renewed killing of innocent people by herdsmen in Logo and Guma Local Government Areas, Governor Ortom did not let the people resort to self help. The Governor acted swiftly to get the approval of President Muhammadu Buhari for the deployment of more troops to troubled parts of the State.

We reassure the people of Benue State and other Nigerians that the Government is committed to bringing the killings in the State to an end and restoring peace to the affected areas.

One thought on “Benue Does Not Own Arm Militia”