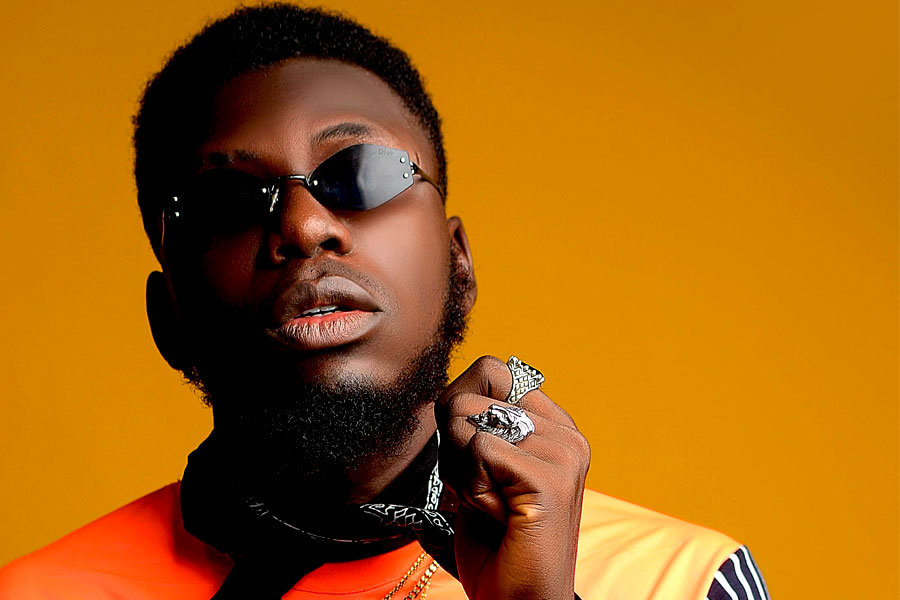 ‘A Mose’ Born as Adole Moses

A Mose (Fka MGP) is a music recording and performing artist who explores hip hop and Afropop music as his preferred genre, born on the 12th of June and raised in Makurdi, but originally from Ohimini local government area of Benue State, Nigeria with the birth Name Adole Moses.

He is a graduate of Benue State University (B. Sc Mass Communication). He is also a producer, Actor and a Runway up Model.

A Mose professionally began his musical carrier and ministry in 2014 with the intent of preaching and propagating the Gospel of Jesus Christ through music and art.

And also a host of other great songs like Man Up, Legwork and Amanaam O in 2019.

“Music is a weapon of influence and also my medium of giving life and hope to people with God’s word”.

A Mose’s music centres on everyday secular life and urban Christian culture. He creates with the purpose of cataloguing the human experience, as well as evoking God-reflection.

One thought on “‘A Mose’ Born as Adole Moses”