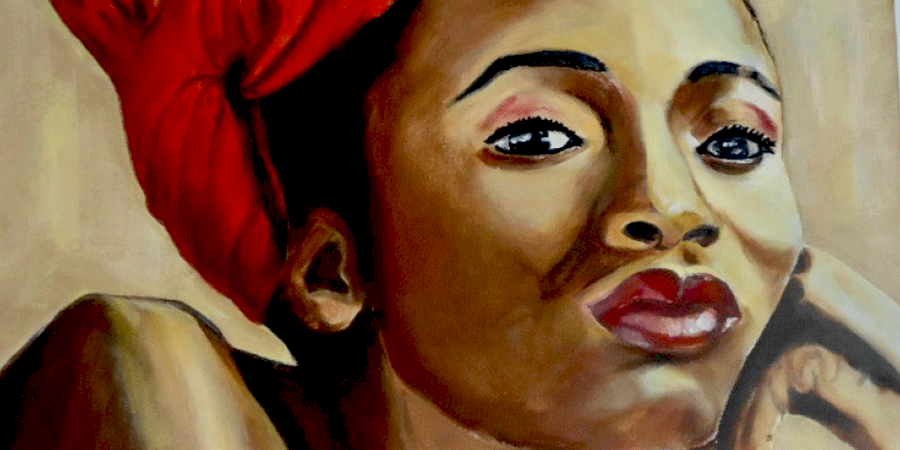 A Generation Of Miscreants – Parents Where Is Your Voice?

I had to run an errand which took me to a shop in Wuse 2. As I approached the entrance the owners sons were playing in front and they were 5 and 6 (I asked). The boys ran towards me and the older one hugged me.

I moved him away from myself because he’s a kid, don’t want anyone screaming molesting; I told him you’re too old to be carried and you shouldn’t run towards strangers.

He said no you must carry me, and he and his brother latched onto my bag and hand and started dragging so I yelled at them to stop it and they yelled back at me “shut up!”.

Their mother heard the commotion and came out and to my surprise started begging them “Please leave aunty ehn, she is bringing money for us”

They let go and walked behind us into the store and just as we entered, the older boy smacked me on my bum and started giggling. I turned in anger and his younger brother appeared behind me and did the same thing.

As I opened my mouth their mother started laughing and said “see these boys o, so you like big bum bum???

I do not remember a time in my life I have ever felt so humiliated. It was on the tip of my tongue to tell her she has already raised 2 rapists. Maybe they’ve seen their dad do it to the help, maybe their driver does it to their mum, but the nerve that 5 year old boys will have to touch a woman their mothers age and giggle about it is beyond me.

A lot of you mothers now don’t deserve kids and if you’re angry that’s your cup of tea. You have no business bringing kids into the earth and making them monsters.