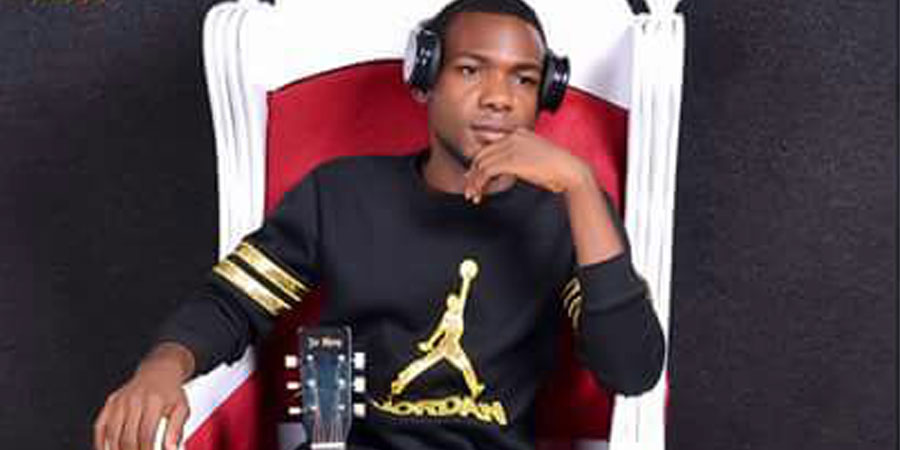 Rapper He started his Music in 2013 and has so far dropped a lot of hits featuring big stars in the industry like Emperor Swag (President EMS), Slizeboy Ability, Rapizo etc… And some of his hit tracks include Ayaba ft EMS, This One ft Slizeboy Ability, Zankuku, Yem a Kwase ft Rapizo, Oga, Come Again, etc and he has recorded a lot of songs that are yet to be drop.