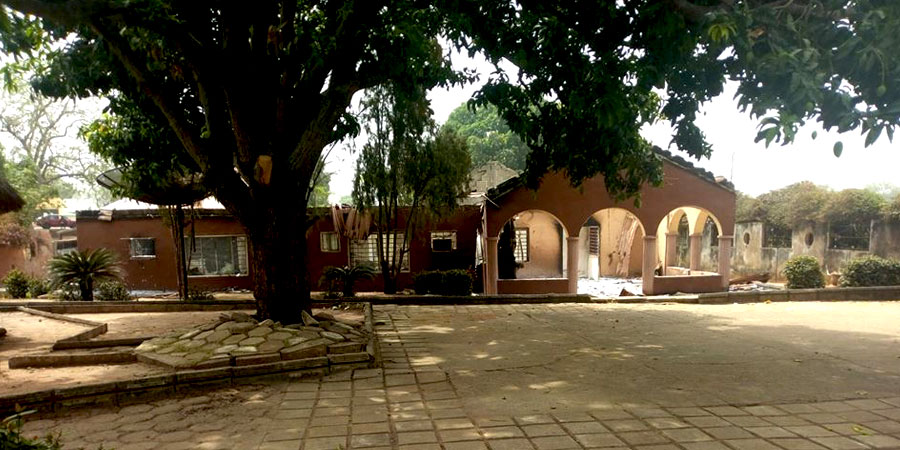 Nancy Ngiahiin my wife and I were distraught, that our home of thirty-eight years, was gutted by fire on the 15th of February 2019. Losing our home where our family-life was lived; with the thrills of joys of elevation and the downsides when it became a place to cry and be comforted, was almost like death! But no! It was merely the loss of material property. It is no more. Just like that, and within thirty minutes all that was combustible was reduced to cinder and ashes. To build takes enormous patience, focus, determination and grit. An ah, yes, love and time. Destruction is always swift, furious and brutal!

I don’t replace real people with political identities. People are persons and cherished as persons always. Parties are merely alphabets that keep changing in our political firmament.

The anguish and pain of our lost home cannot be compared to the trauma and horror of the aftermath. When friends and sympathizers began to accuse one another. This must stop? It is easy to destroy the fabric that binds us in these times with unfounded allegations. And I wish to use this medium to request us to back off from the inquisitorial blame games and rhetoric.

My wife and I wish to state as follows: