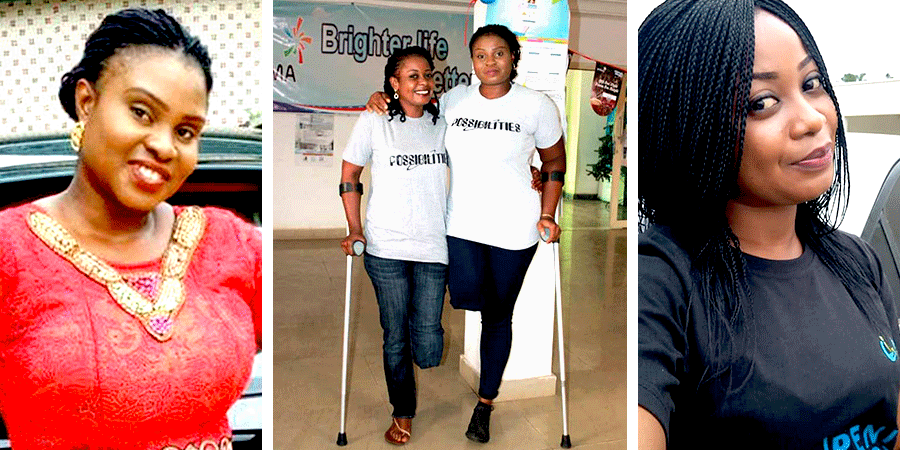 When A Spider Web Unite They Can Tie Up A Lion

During the second world war, Jimmy an entertainer was invited to cheer up some wounded soldiers in the hospital. While performing, to his amazement, the men were roaring with laughter and their spirits kept rising higher and higher. In the end, he was given a tremendous applause and a standing ovation (by those who could stand). Two soldiers, however, got his […]