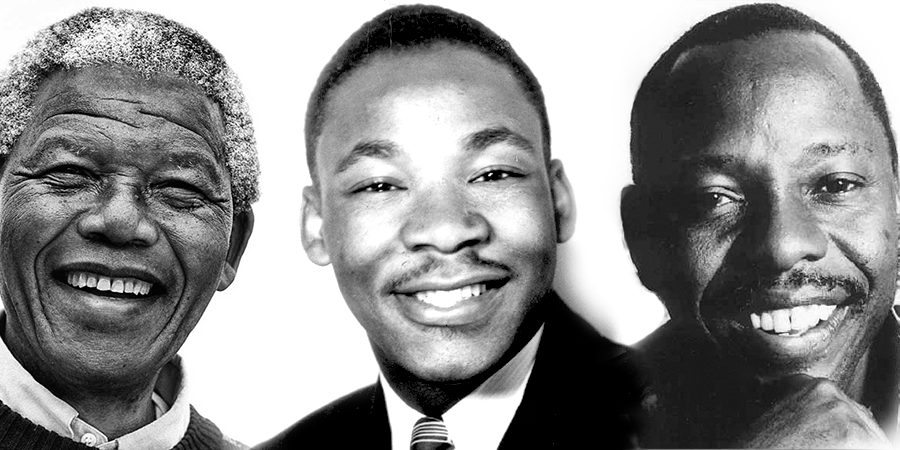 Kanu Will Be Arrested And Nothing Will Happen

We in Zaki Biam, Odi and Zaira that have experienced what Nigeria Army can do cried to the rooftop, begging people not to follow that conman called Nnamdi Kanu. Kanu was busy issuing out empty threat on how his Army will defeat the Nigerian Army and burn down the “zoo”. Now that the Army organised a simple parade in front of his house, he has cowardly gone into hiding.

I don’t support the militarization of civilian territory but I blame Nnamdi Kanu for it. No government will fold its arms and watch a civilian form a parallel army in the country. Once you take up arms against a legitimate government, the international community will categorise you as a rebel/terrorist.

See, Kanu will be arrested and nothing will happen.

I repeat, nothing will happen.

The Igbo traders in Nnawi, Onitsha and Aba will open their shops and continue their business.

After this one, Nnamdi Kanu will be forced to learn Nelson Mandela, Martin Lurther King and Ken Saro Wiwa type of agitation.