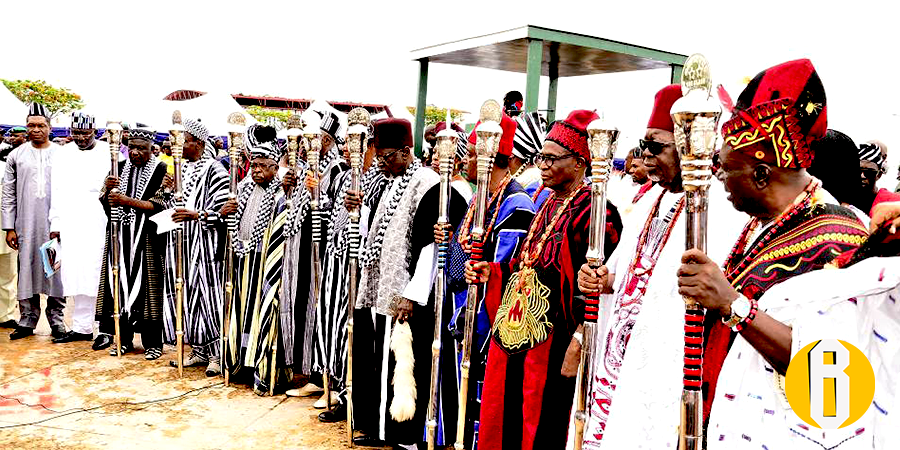 Yesterday, at the IBB Square, Makurdi, ten first class chiefs covering Tiv, Idoma and Igede area traditional councils were coronated and presented with staff of office by the governor of Benue State, Samuel Ortom. This ceremony was enabled by the instruments of “A law to make provisions for the establishment of Benue Council of chiefs and traditional councils in the […] 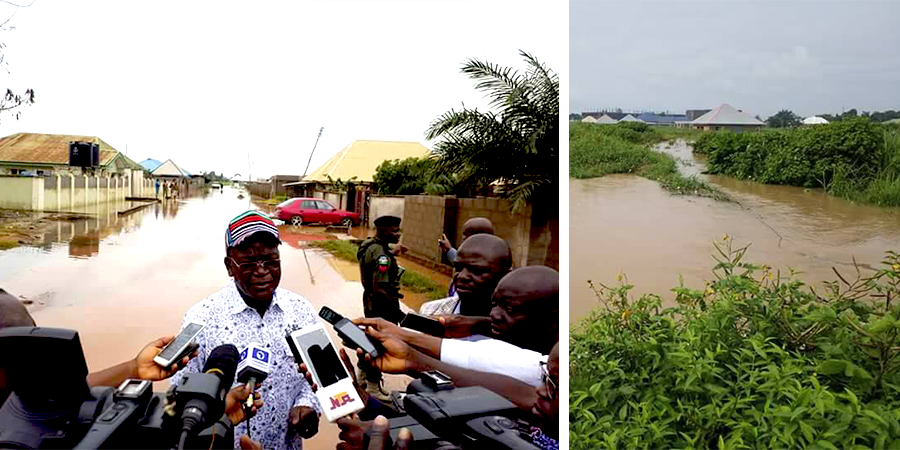 Benue State Governor, Samuel Ortom, earlier today visited areas affected by flood in Makurdi where many people have been rendered homeless. Below are highlights of the Governor’s tour of the flood-hit parts of the state capital: 1. Governor Ortom sympathized with those affected by the flood 2. He described the situation as sad and unfortunate 3. The Governor called on […]