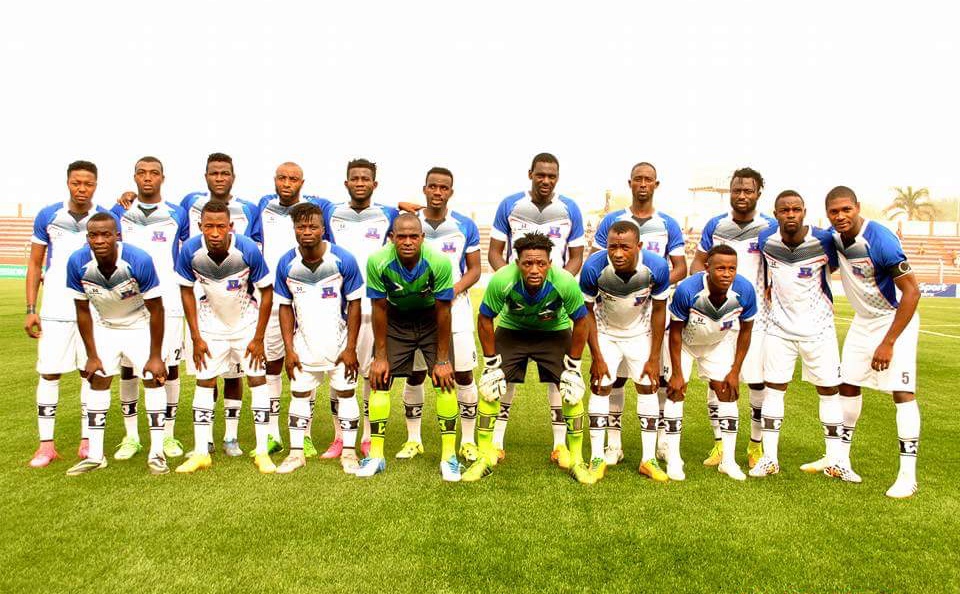 Lobi Stars Football Club, Makurdi was founded as Hawks of Makurdi in 1981, by the Benue State sports council was renamed Benue Breweries Limited (BBL) Hawks Football club, when the state owned Breweries acquired the club in 1985.

The club broke into national reckoning when it qualified for the defunct division (iv ) as Hawks in 1987 and reached the division (iii) in 1988.

In 1989, the club reached the division (ii) and gained promotion to the defunct amateur division (i) league in 1990.

There was another change again when state owned Lobi Bank acquired the club in 1990 and named it Lobi Bank Football club and in the same year, the club won the defunct amateur division (i) league

With the Bank running into stormy waters, the club returned to the state and was renamed Lobi Stars football club

The club participated in African competition on several occasions including:

Lobi Stars Scorecard over the years: